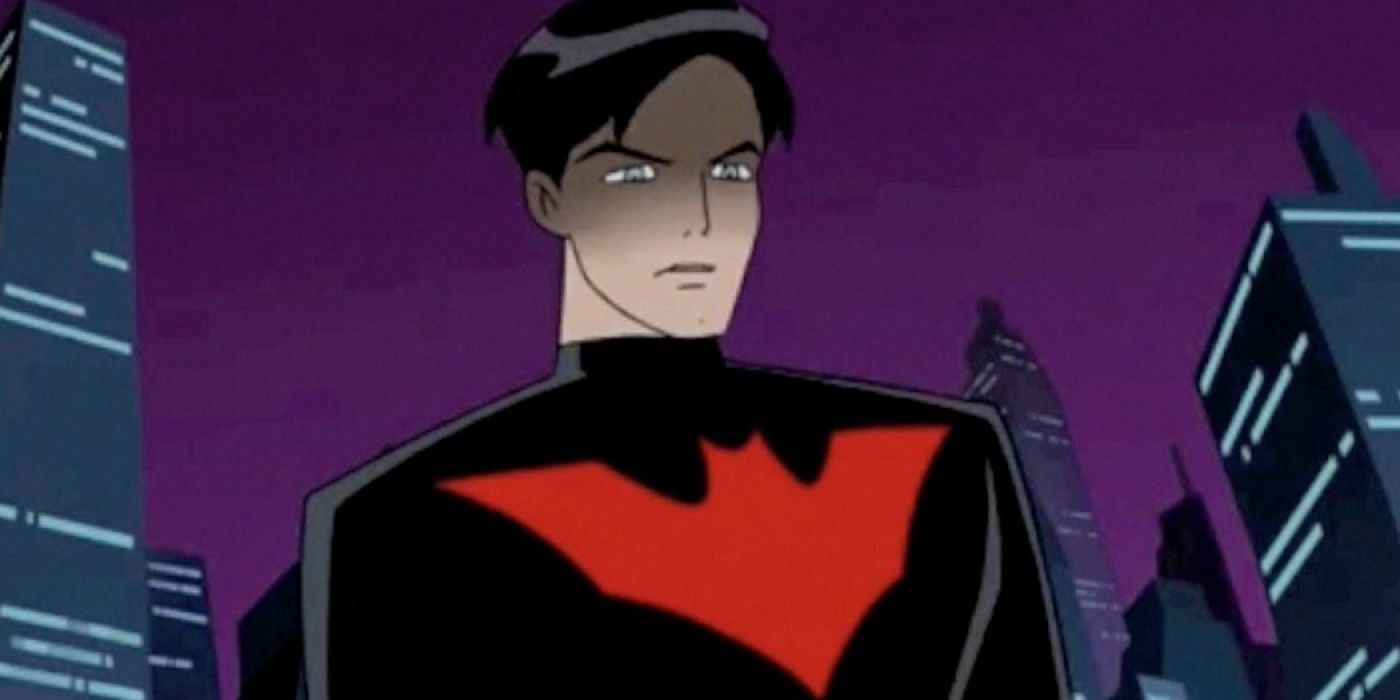 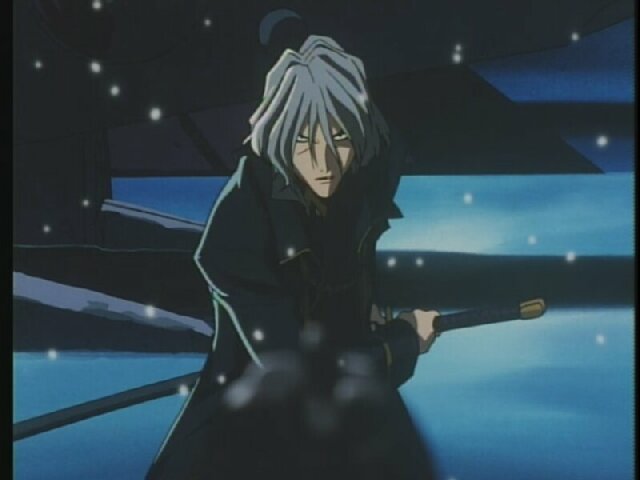 Suggested by iKnowledge Vicious is pretty good with a sword and can even dodge bullet shots. That being said, he is definitely not ready for an opponent like Batman Beyond. Beyond has a suit which greatly enhances his physical combat abilities and Terry was already able to take on gangs without it. This would not only equalize the speed between them but Terry has a lot of gadgets at his disposal too. Ultimately, I don’t see Vicious being able to claim an advantage here. Batman Beyond wins.