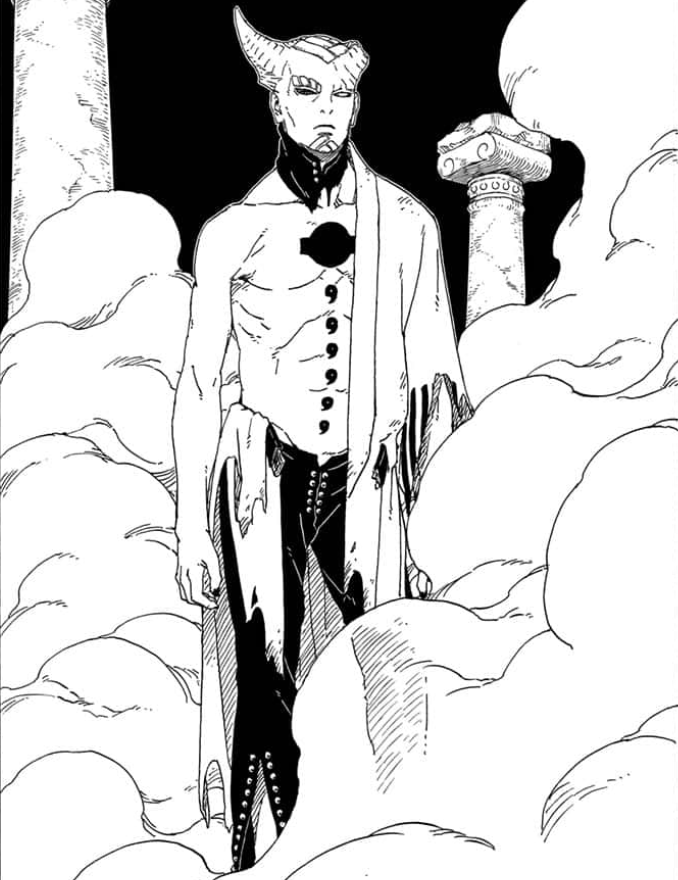 Suggested by Anonymous Boruto has his spiral Rasengan, but it just won’t be enough in this round. Isshiki still completely dominates him in both pure power, speed, and every other kind of ability. I don’t see Boruto ever quite being able to match him either, the gap is just too much. At this point Boruto would need some kind of DBZ sequel in order to win. Isshiki Otsutsuki wins.