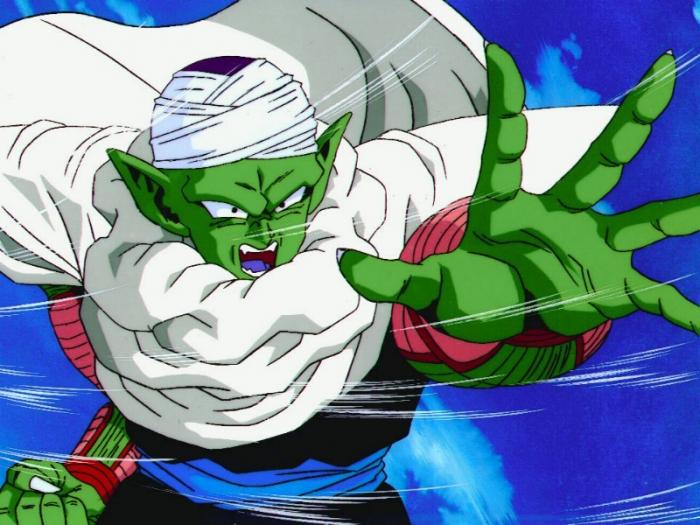 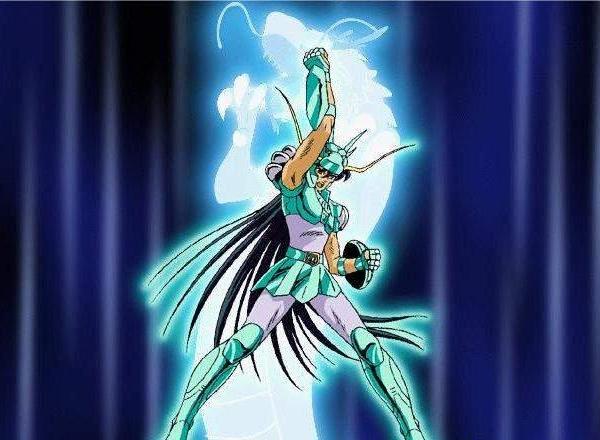 Suggested by Sonic Shiryu is a powerful fighter and one of the strongest Knights of Athena. his shield can block just about any attack and his punch can pierce any defense. This makes him a very versatile fighter but ultimately that will not be enough to take down Piccolo. While Piccolo’s abilities have stagnated in Dragon Ball, he is still incredibly powerful with enough ability to destroy entire planets in the blink of an eye. I don’t think Shiryu would have quite enough speed to take him down or land the blows he would like. Piccolo wins.