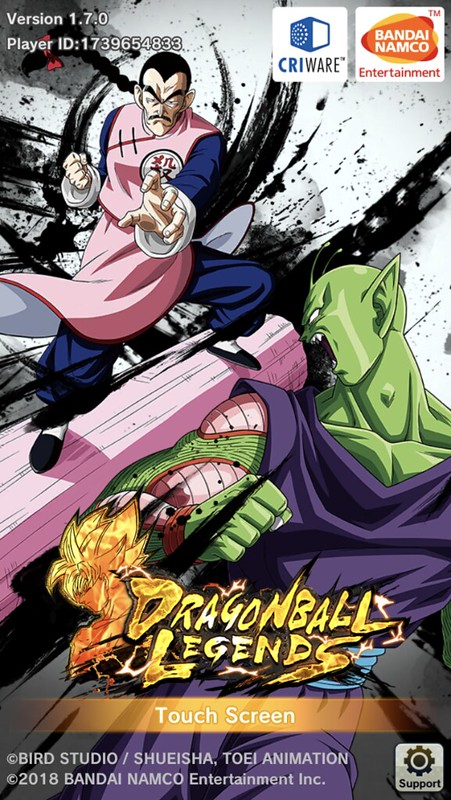 Mercenary Tao is a skilled hand to hand fighter, but he’s not ready to face off against Piccolo. While the Namekian may not have obtained many new power ups as of late, he is still a very formidable foe. He can destroy the whole planet with ease and Tao is just far too slow to stop him. These two fighters are in different leagues. Piccolo wins.

Suggested by Destroyer Piccolo is a pretty powerful DBZ character and his speed and power levels are off the charts. Thor is a powerful warrior in his own right and has obtained many power ups over the years but he has never really managed to catch up to Piccolo. The Namekian has just been in a different league and never stops improving himself. Piccolo wins.

Much like with the Vegeta battle, Dio Brando is simply outclassed here. Piccolo can easily overpower or outspeed Dio Brando. Brando’s abilities won’t be potent enough for him to survive a Special Beam Cannon attack or a quick combo from Piccolo. Piccolo can move at insane speeds so he will be able to land some hits on Dio before the guy even knows what’s happening. That is the true power of a Z fighter! Piccolo wins.

Piccolo is a pretty powerful Z Fighter and he’s fought many powerful opponents through the years. He actually gave Cell a pretty good fight when they first met and they even had a rematch. Unfortunately for Piccolo, Cell has ascended to new heights in his Super Perfect form and I don’t believe that he would lose to Piccolo. Piccolo just wouldn’t be able to match his speed and strength. Cell wins.

This is definitely a pretty intense battle. Piccolo has always been pretty unimpressive for me and by then end I wouldn’t even say that he’s anywhere close to Super Saiyan 2 level. Dark Schneider has some immense speed and his regeneration can definitely come in handy along with his barriers. Dark Schneider wins.

Piccolo has super speed and strength. His abilities are far beyond that of most fighters. Defeating him requires skill and power of the highest degree. Frieza is one of the stronger characters out there for sure, but he won’t be able to defeat Piccolo this time. Piccolo wins.

Update, with Golden Frieza at the ready, Piccolo no longer stands a chance. It’s safe to say that he wouldn’t even last a second at this point since he has been completely and utterly surpassed. Frieza wins.

Green Goblin has his glider and some pretty impressive power as well! Still, I don’t think it will be enough to take down someone as powerful as Piccolo! Piccolo has taken on guys like Frieza and Cell in the past! I’d say that he knows the score at this point. Piccolo wins.

Piccolo is a casual planet buster! With a single blast he could easily wipe out Puar. Puar just doesn’t have the same level of fire power that Piccolo has. Piccolo rises up the ranks with this win and shows that he’s still got it. Maybe Puar will be back someday. Piccolo wins.

The Sentry 459 is one of those robots that you don’t usually want to mess with. Of course when you’re Piccolo, you can really do what you want. Piccolo’s special beam cannon should be able to take down Sentry 459 in one shot! It’s just hard to defend against an opponent of such power! Piccolo wins.