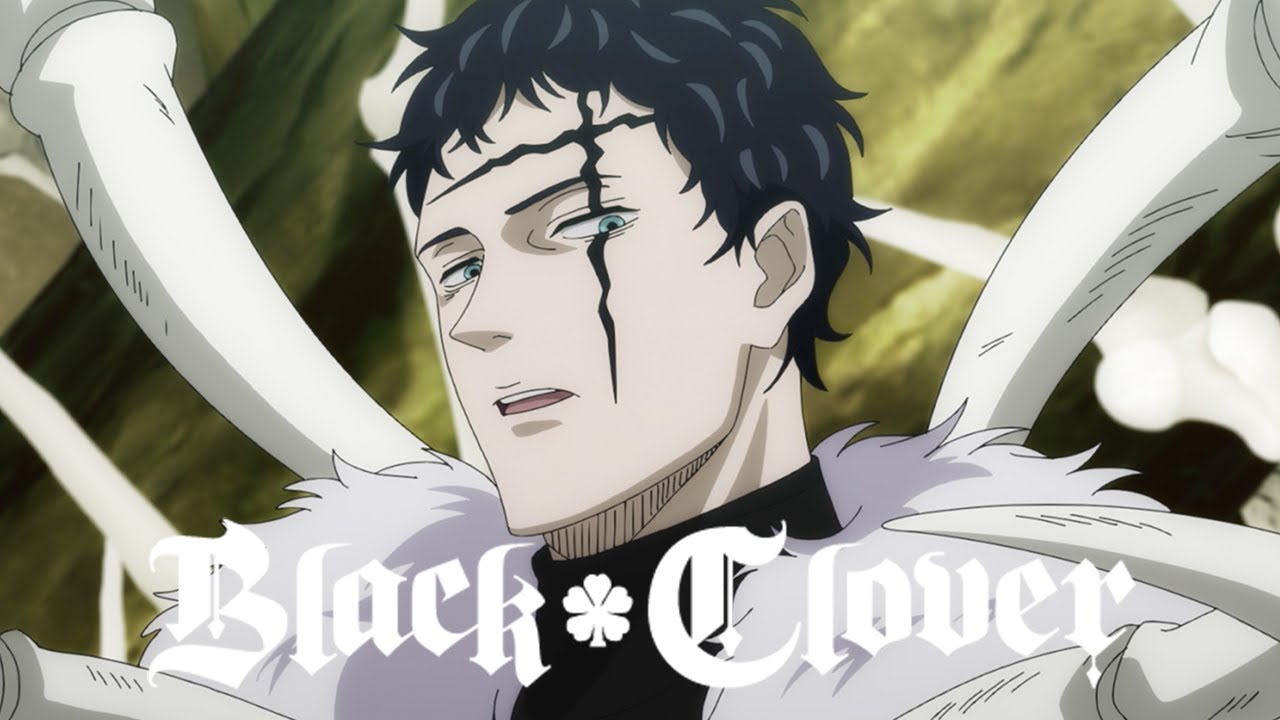 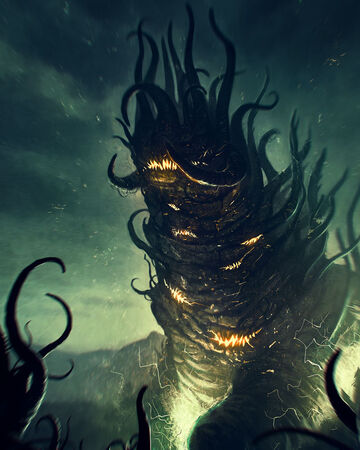 Suggested by iKnowledge Shub-Niggurath is a mythical being of immense power but there isn’t a lot it can hope to do against Zenon. Zenon is one of the dark triad and as a result he has one of the highest power levels across the entire Black Clover series. There aren’t a whole lot of opponents who can defeat him in a fight. Ultimately they would all fall at some point or another. This creature isn’t fast enough to dodge Zenon’s attacks and that puts him in a tough spot. Zenon (Black Clover) wins.