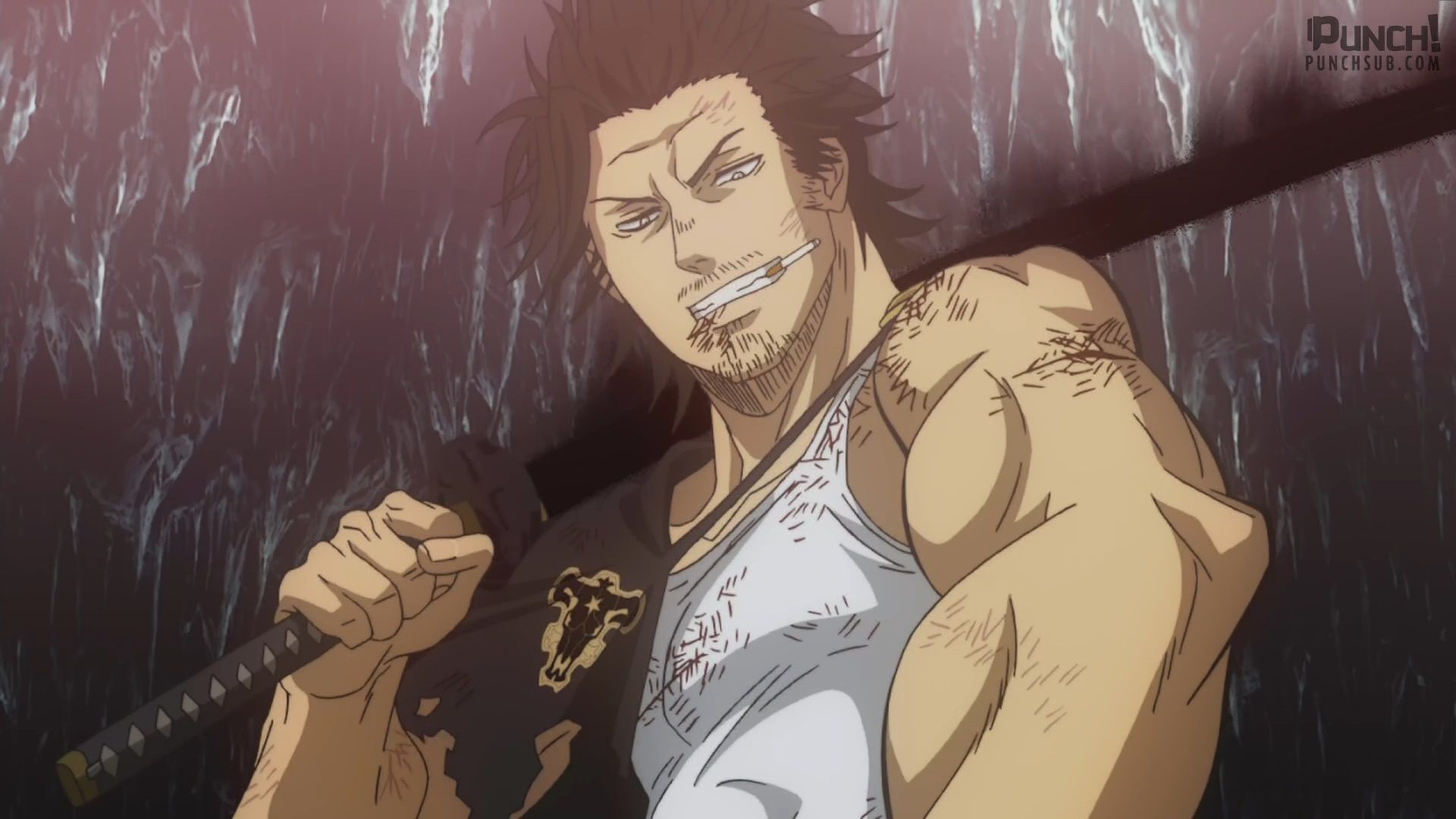 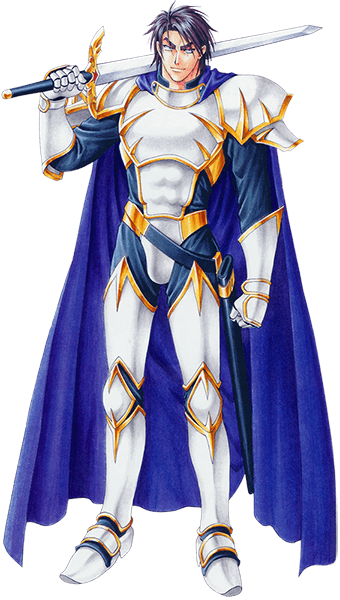 Suggested by iKnowledge Luca is a good sword fighter but he definitely won’t be doing a whole lot against someone like Yami. Yami’s dark magic skills are just way more versatile. His slashes have more power behind them and he also has the speed advantage. So no matter how you slice it, Luca’s really going to be in for a tough time here. He’s starting off at a disadvantage and it doesn’t get much better for him. Yami Sukehiro wins.