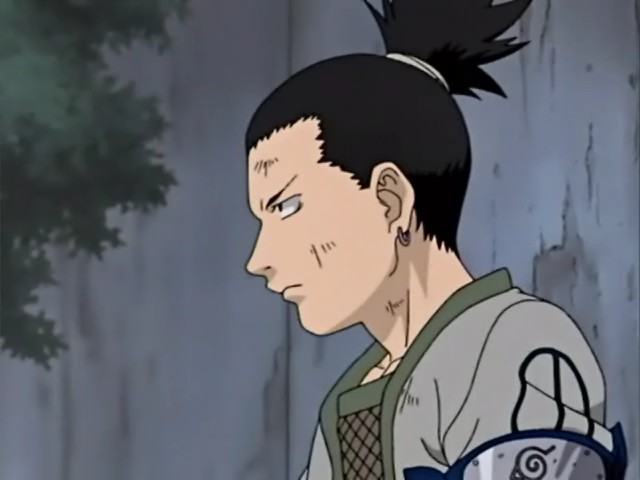 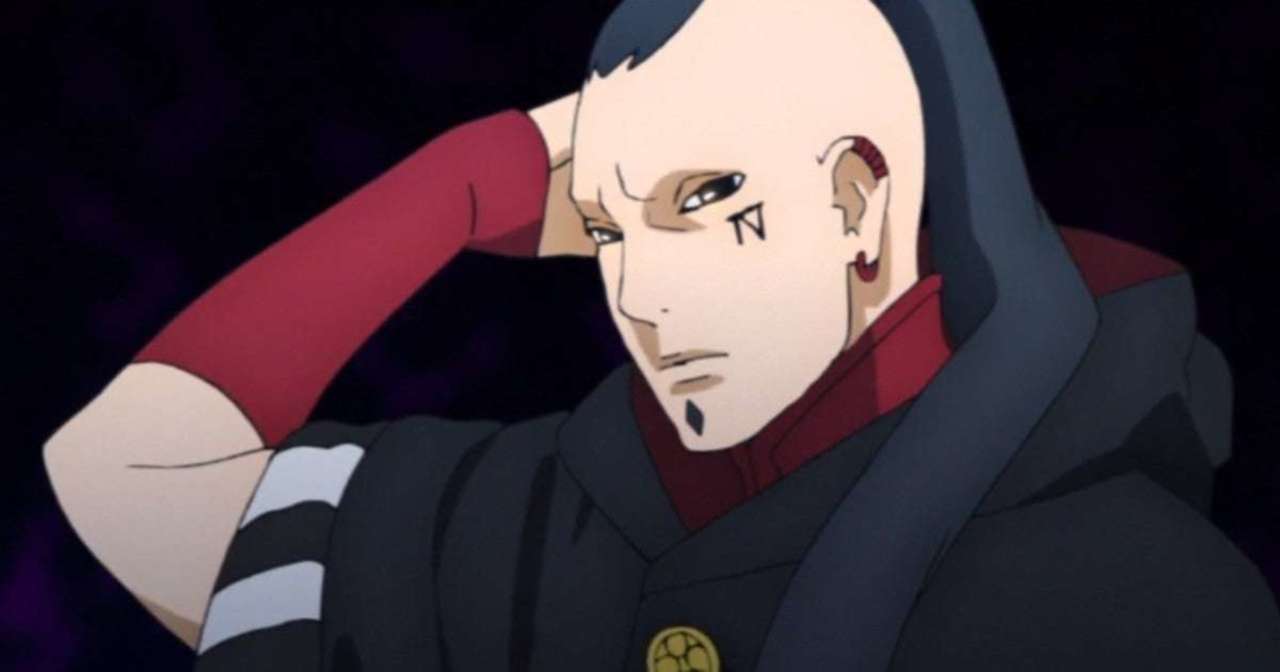 Suggested by Anonymous Shikamaru may be a master strategist but there definitely does come a point where it just doesn’t help a whole lot. Isshiki’s just way too powerful of a fighter for this to even matter in the end. Shikamaru’s shadows likely wouldn’t be strong enough to hold him either which puts the guy at even more of a disadvantage. Isshiki Otsutsuki wins.