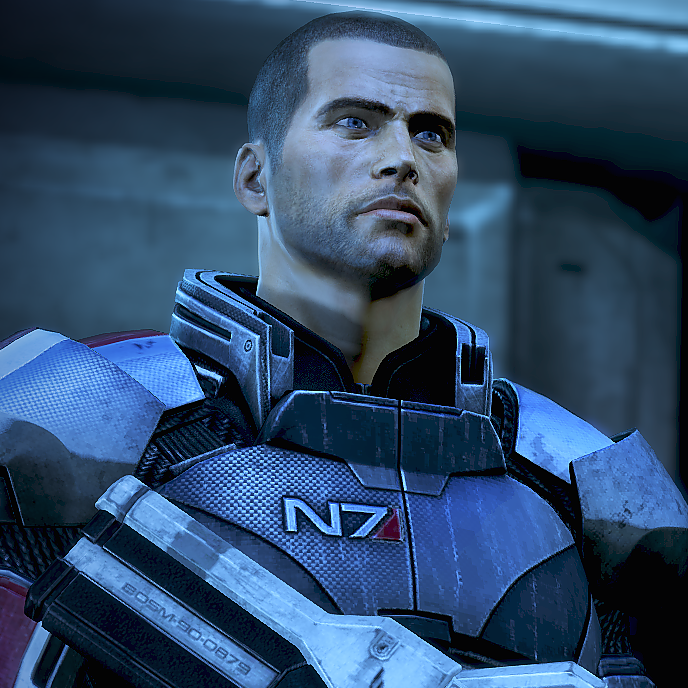 Suggested by Destroyer John is back once again and this is another quick win for him. Luke has a gun but if we’re being honest there isn’t a whole lot that he can do with it. He can fire it but John’s armor has him covered there. So that means at the end of the day Luke has no real way to injure John so that’s game over here. One blast from John and that’s it. John Shepard wins.