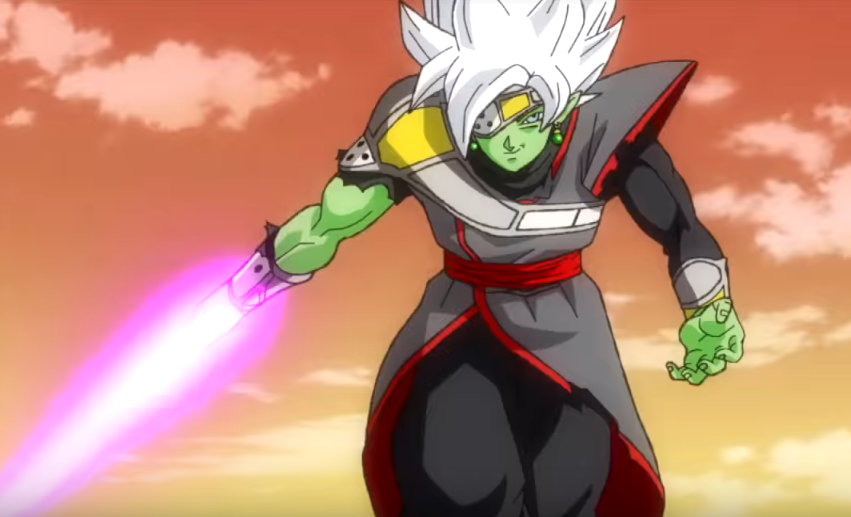 Suggested by Sonic The BioLizard is one of the most powerful monsters around. It took the combined power of both Super Sonic and Super Shadow in order to take him down. That’s not an easy feat no matter who the fighter is. That being said, Zamasu is an opponent who can shatter entire universes. It won’t be hard for him to just blast The BioLizard out of the star system with a single blow. At that point it’ll be game over. Zamasu wins.

2 thoughts on “The BioLizard vs Zamasu”