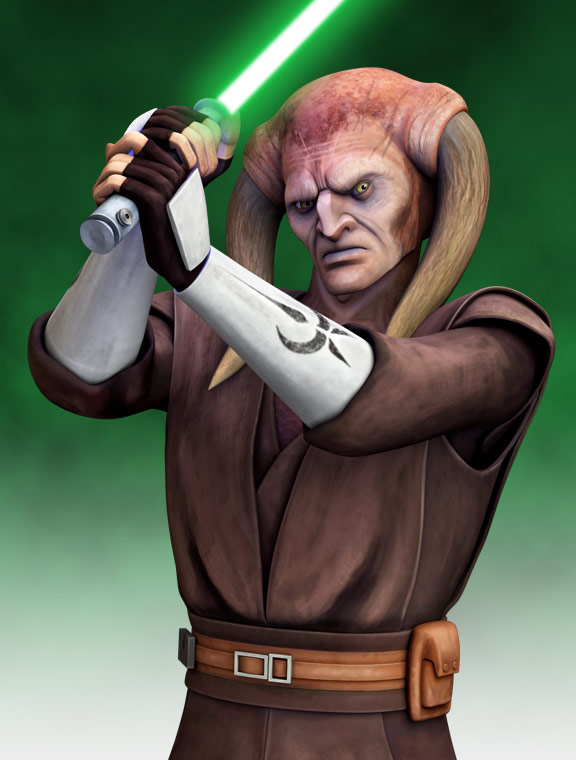 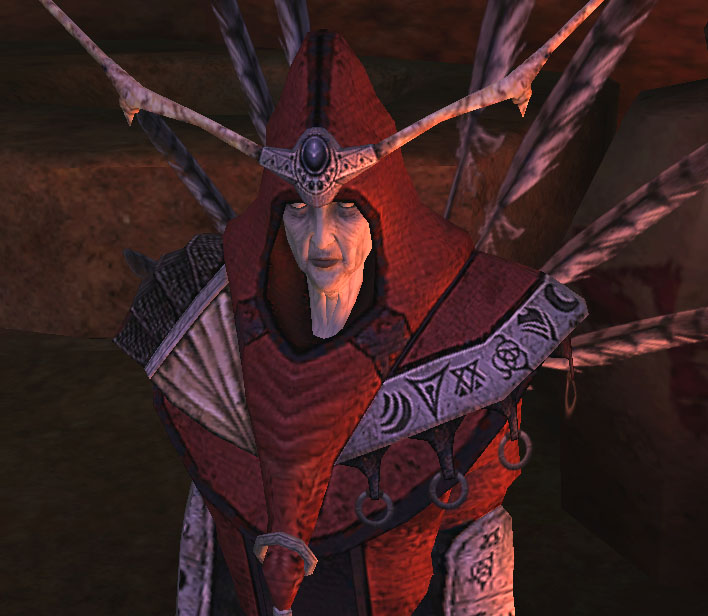 Suggested by iKnowledge Saesee Tiin will always be known as one of the Jedi Masters who got absolutely speedblitzed by Palpatine. Meanwhile Gethzerion was someone that even the dark lord feared because of her overall abilities and how dangerous she was. I don’t see him being nearly fast enough to do anything in this fight. She would wreck him with force lightning or even in close quarters combat with her lightsaber. Gethzerion wins.