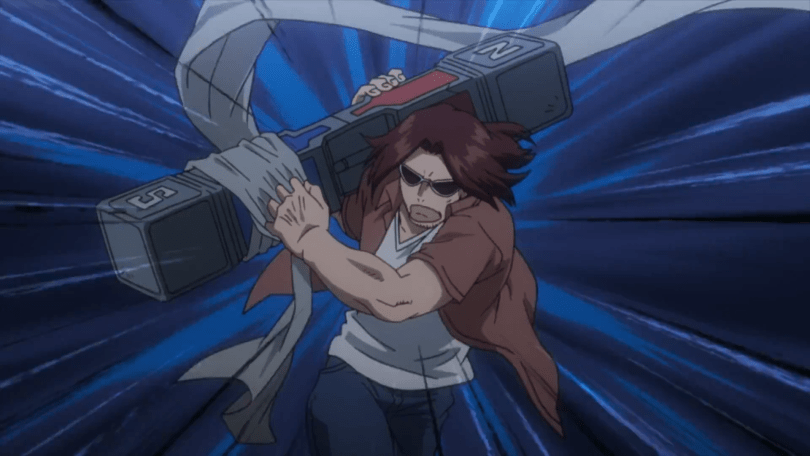 Suggested by Destroyer Magne has a lot of raw power but no real speed. Power is not something that’s going to help you against someone like Number 6. After all, Number 6 has shown speed that only characters like Deku could go up against. I could see Number 6 even being able to defeat Magne before the fighter has any way to react in time. Number 6 wins.