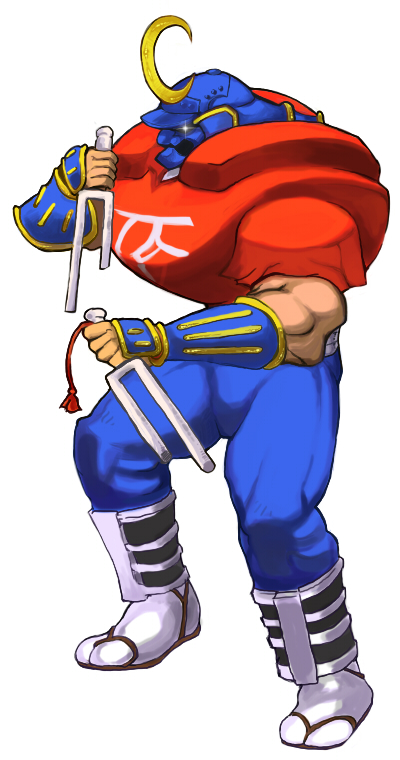 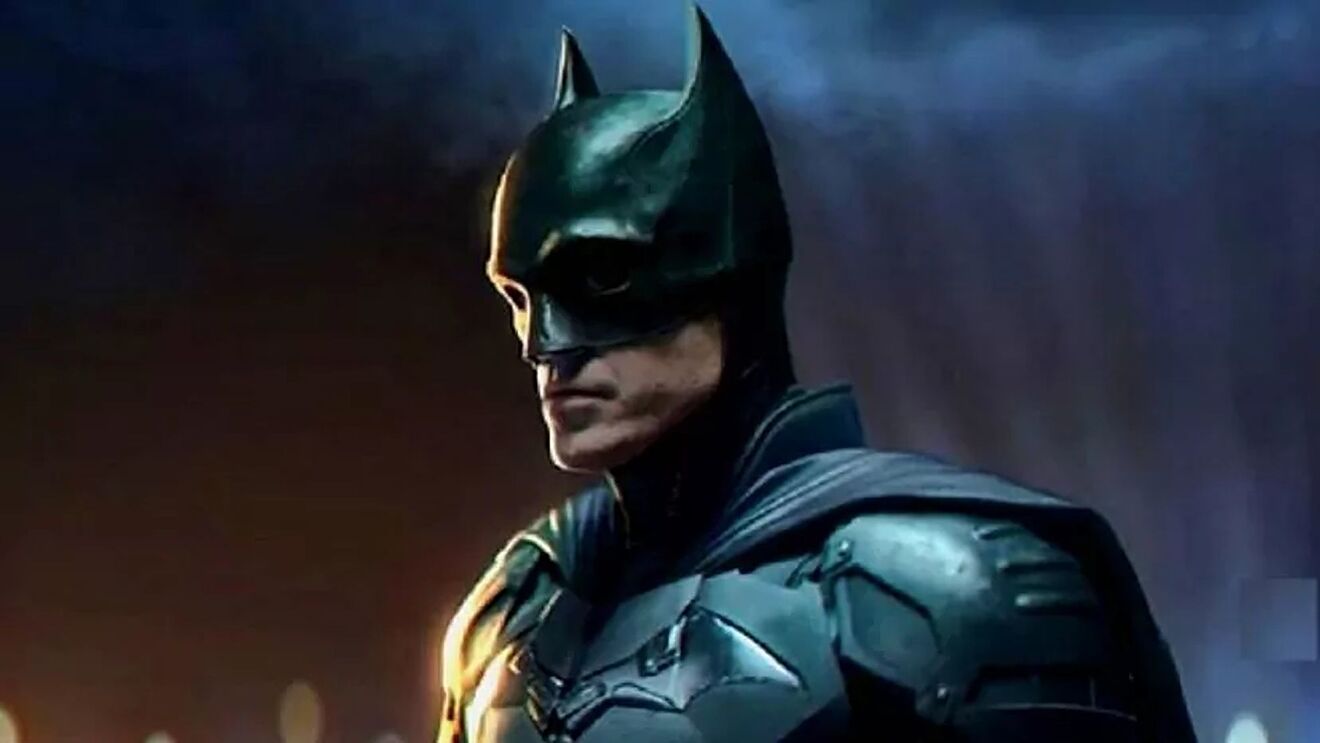 Suggested by iKnowledge Sodom is a decent fighter. He’s got twin sai and other weapons at his disposal but this isn’t anything that will be new to Batman. Batman has faced all manner of opponents in his day and has proven himself to be capable of victory. I’d trust his close combat skills far more than Sodom’s. Throw in all of Batman’s high tech gadgets and Sodom will quickly be at a huge disadvantage here. There just won’t be much that he can do here. Batman wins.