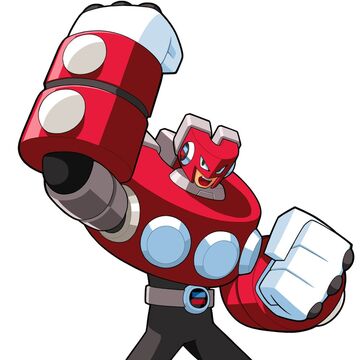 Suggested by Sonic Steelix is a powerful Pokemon and his hyper beam could deal absolutely massive damage to Magnetman. You definitely don’t want to count Steelix out at least. That being said, Magnetman was fast enough to deal with Megaman for a little while and I think he would be able to dodge the most dangerous attacks. It’ll be a hard fought battle but I do think Magnetman should be able to cruise to victory. Magnetman wins.