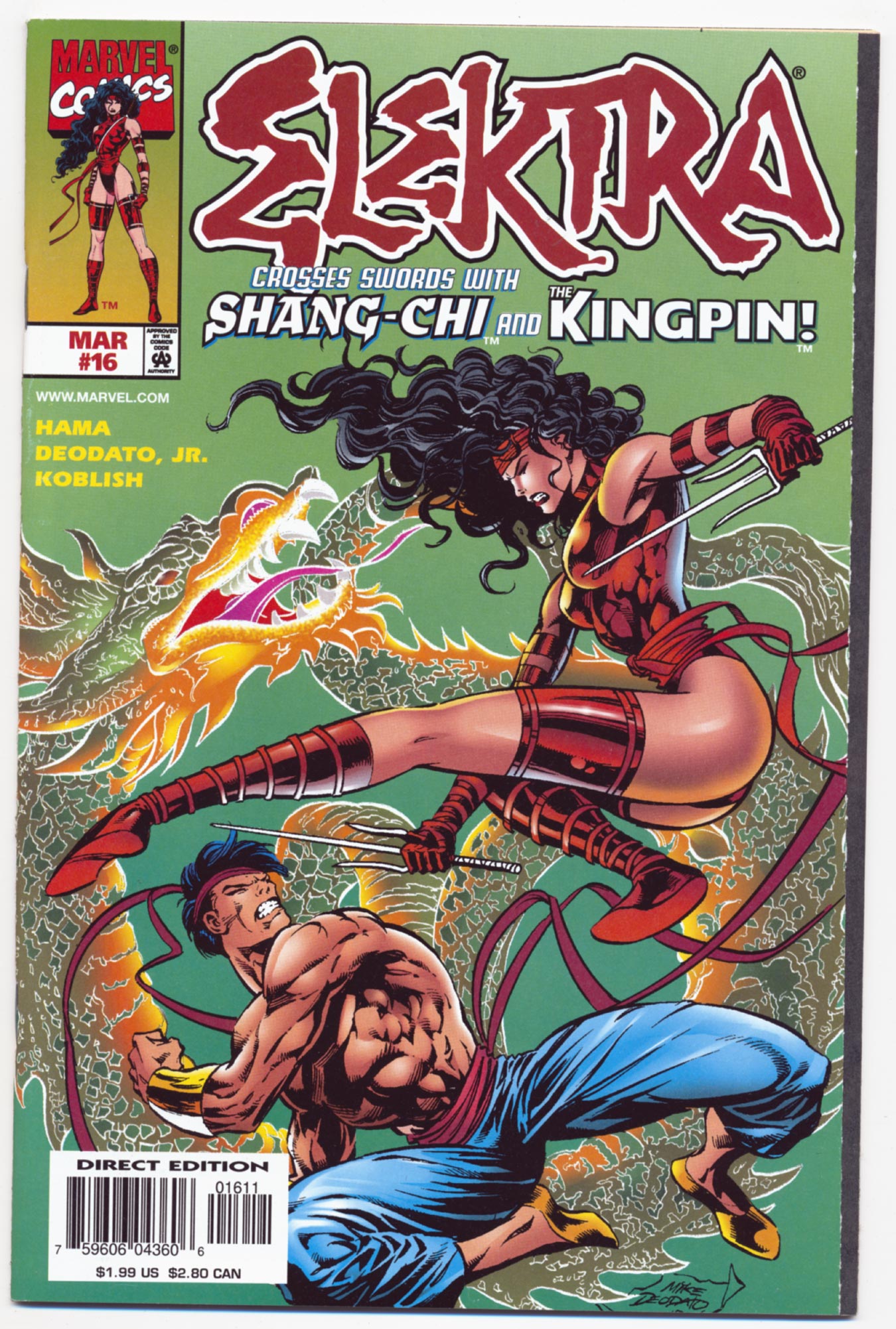 Suggested by Sonic Elektra and Shang Chi have fought in the past which makes sense as I imagine both of their assassin backgrounds would come into play at some point. That said, Shang Chi definitely takes the edge here. Not only is he simply more skilled but he has better equipment. I dare say he would win with or without the rings but without them this would be a rather close fight. Elektra has a lot of good battles under her belt as well, but they just won’t be enough. Shang Chi wins.