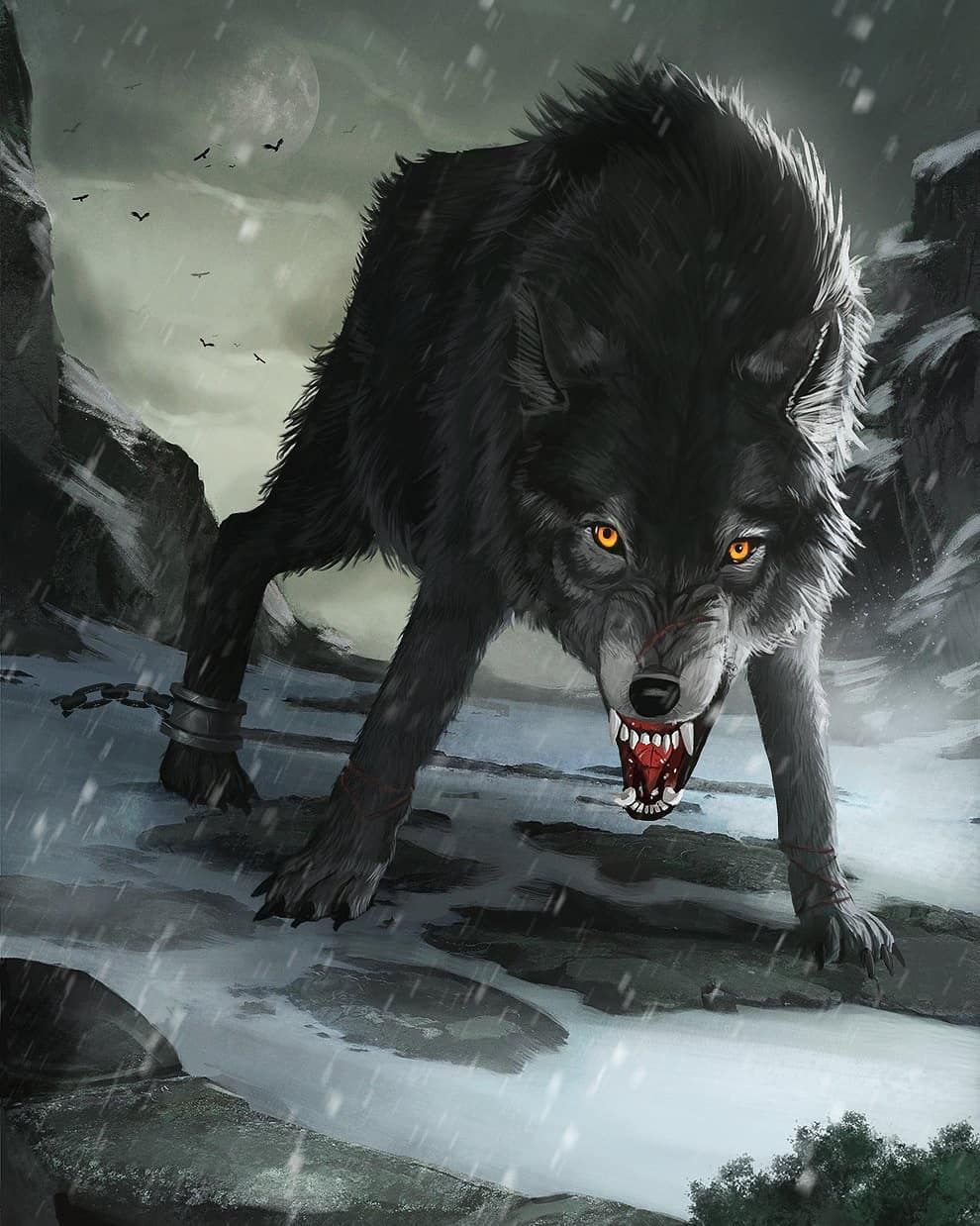 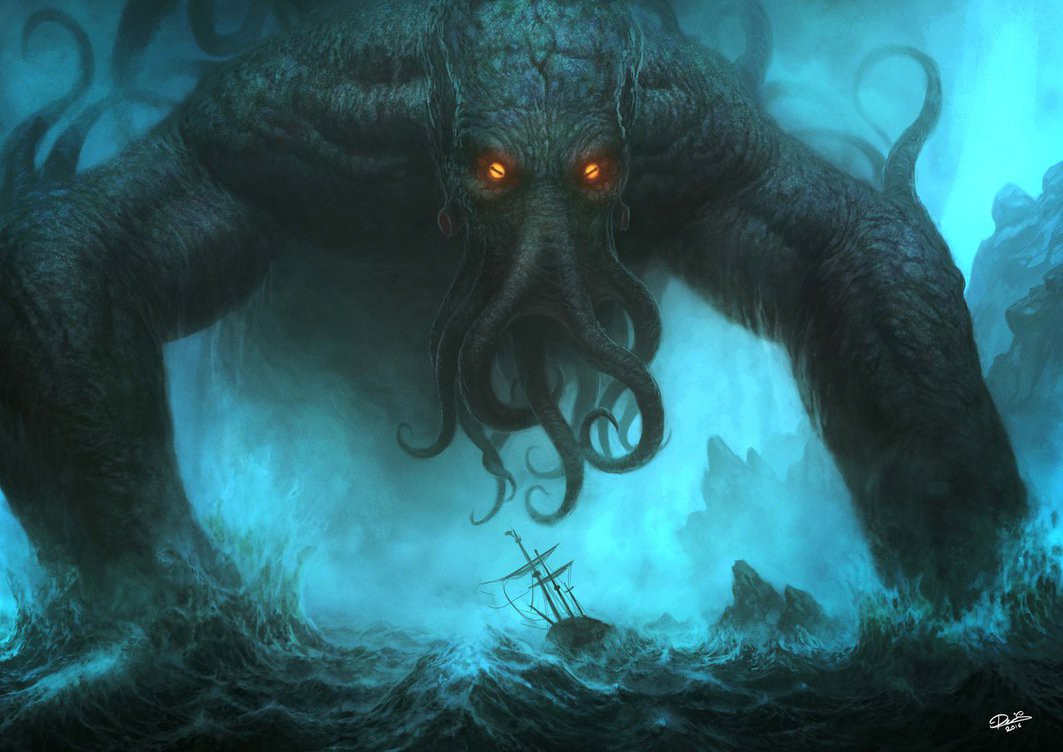 Suggested by Sonic This is a pretty tough battle of legends but ultimately Cthulhu is super well known for good reason. The guy has gotten to appear in a whole lot of media as a result and in his stronger forms he completely dwarfs Fenfir in size. Fenfir just will have a tough time getting up close enough to land his fatal bites and that will be the difference between victory and defeat here. Cthulhu wins.

2 thoughts on “Cthulhu vs Fenfir (Myth)”