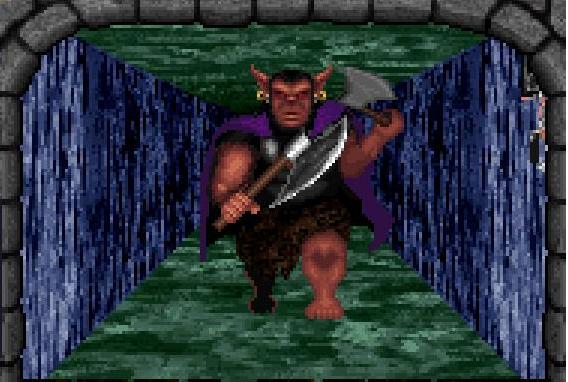 Suggested by iKnowledge No, this isn’t the Beren you’re likely thinking about from that series. We’re talking about a completely different character. Beren is strong and a mighty warrior from the past but we don’t know a ton about him or just how powerful he is. Bugbear meanwhile tend to be rather strong goblin type creatures who overwhelm you with pure power. I don’t think Beren would be able to overpower one of these guys in a 1 on 1 fight. He just doesn’t have the strength to completely block their attacks. Bugbear wins.

2 thoughts on “Bugbear vs Beren”