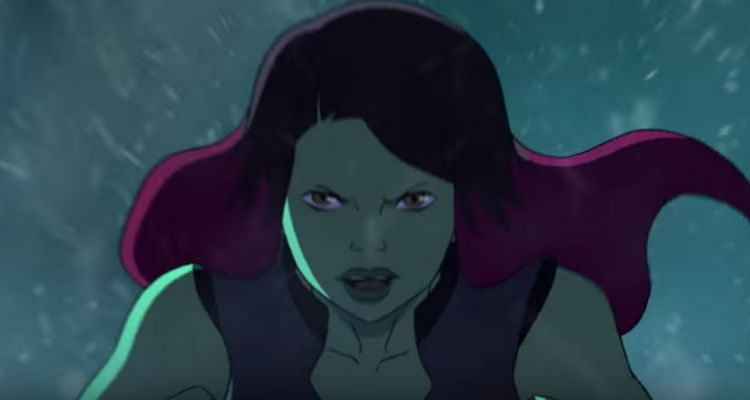 Suggested Sonic Jubilee is a tough fighter and someone who won’t go down easy. She received vampire abilities which really amped up her skills a while back. That said, I still wouldn’t say that there’s anything she can do to stop Gamora. Gamora has the advantage in raw strength as well as in speed. Jubilee will have a hard time landing any blows and even the ones she does connect with won’t deal a whole lot of damage. Gamora wins.