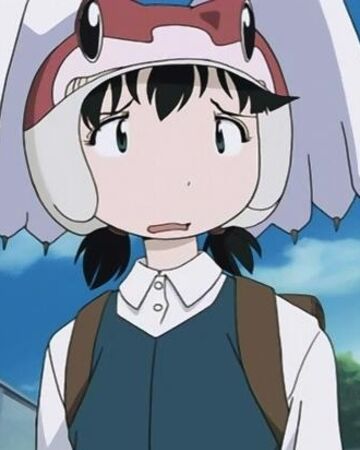 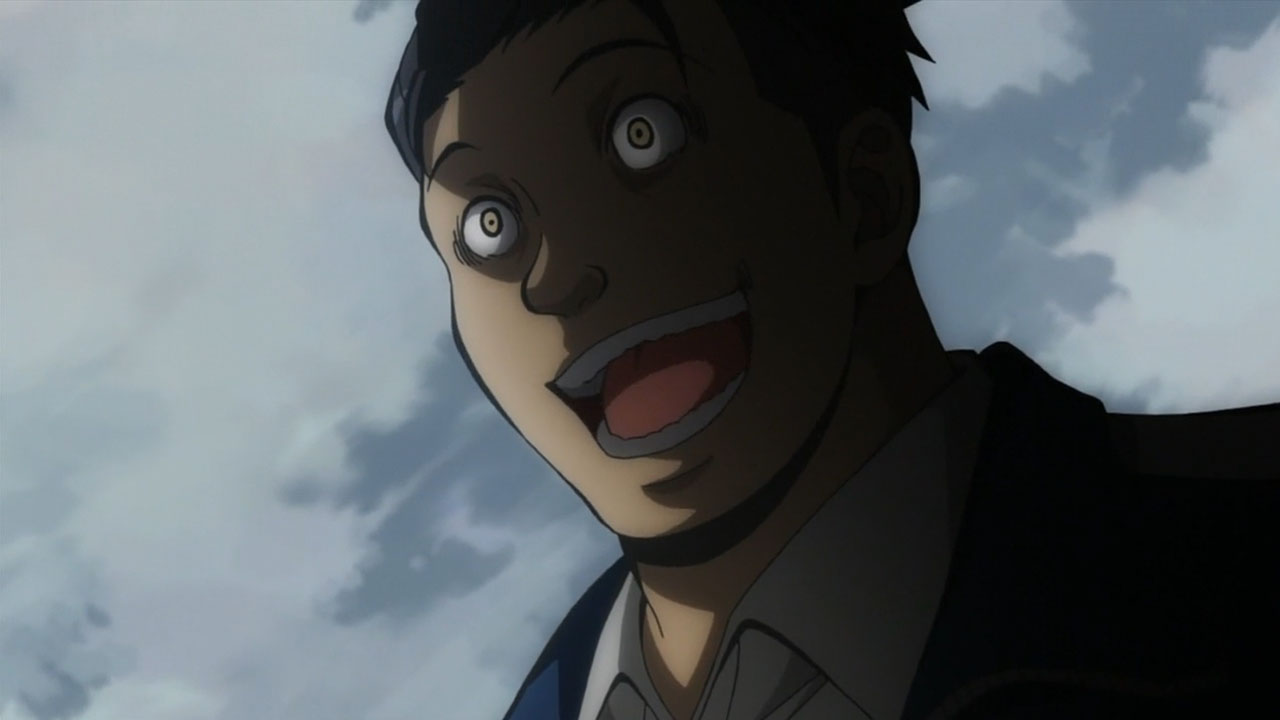 Akira Takaoka may have been sent in to take down an octopus type creature but he never showed that he could handle a supernatural creature like that. Otani’s creature isn’t quite as powerful as Koro-sensei but I don’t doubt that it would make quick work out of him. Takaoka’s pure strength isn’t nearly enough for him to take Otani out. None of his attacks would even get past her barriers so that would be game over. Yuri Otani wins.