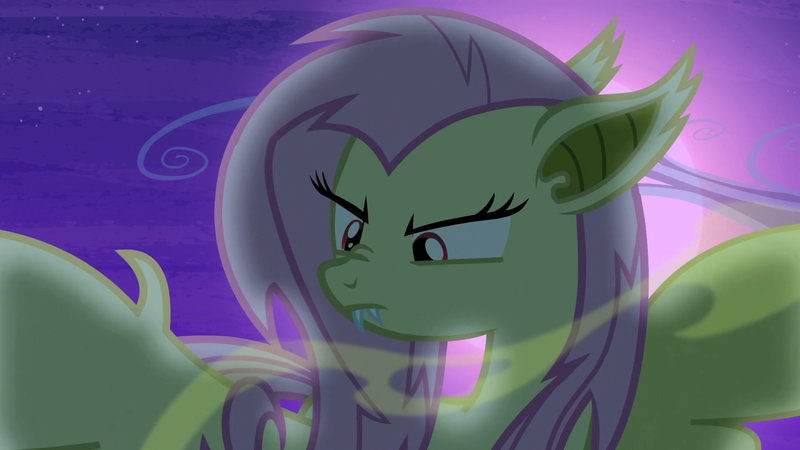 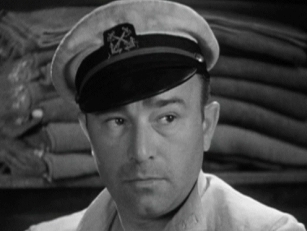 Suggested by Destroyer Carl has a gun and he’s not afraid to use it. The real issue for him is going to be the fact that he just can’t keep up with Fluttershy. She is much faster than him to a very wide margin. There’s just no way he could possibly land a hit here and you can’t win a battle when you can’t land an attack right? That’s why he is going to be absolutely doomed. Fluttershy’s raw attack power may not be all that great but it’s still enough to take Carl down. Fluttershy wins.