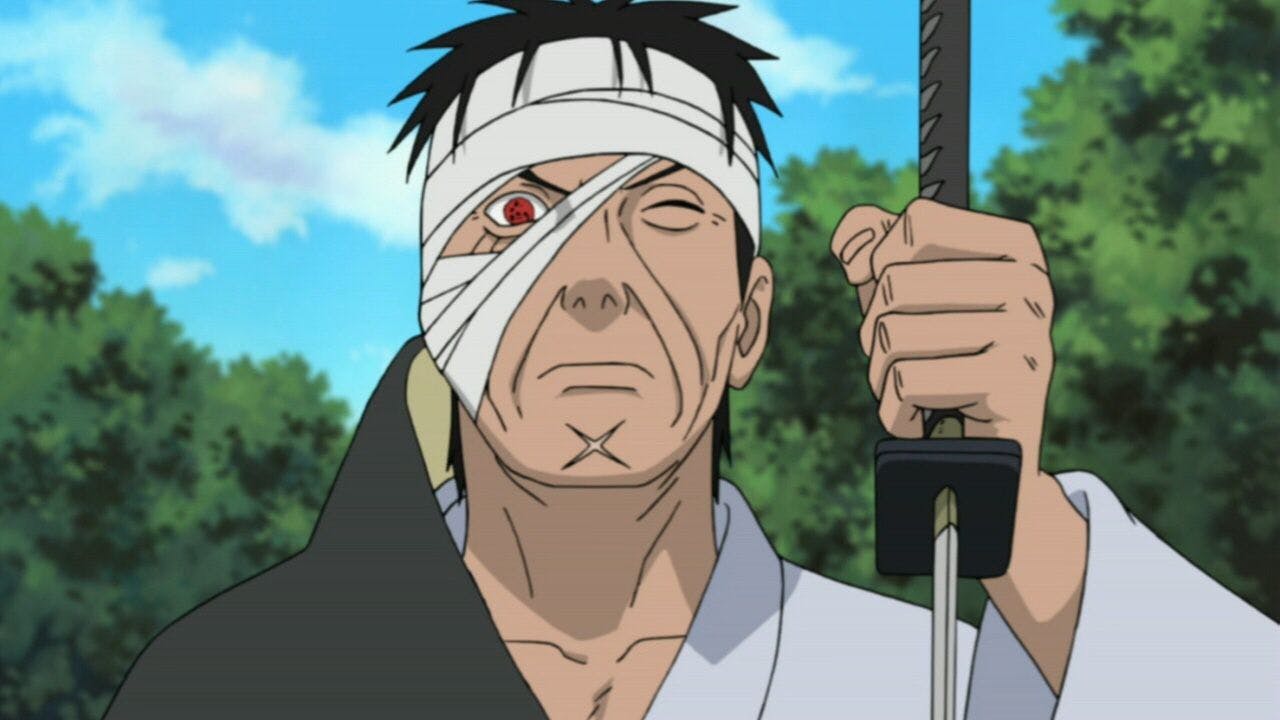 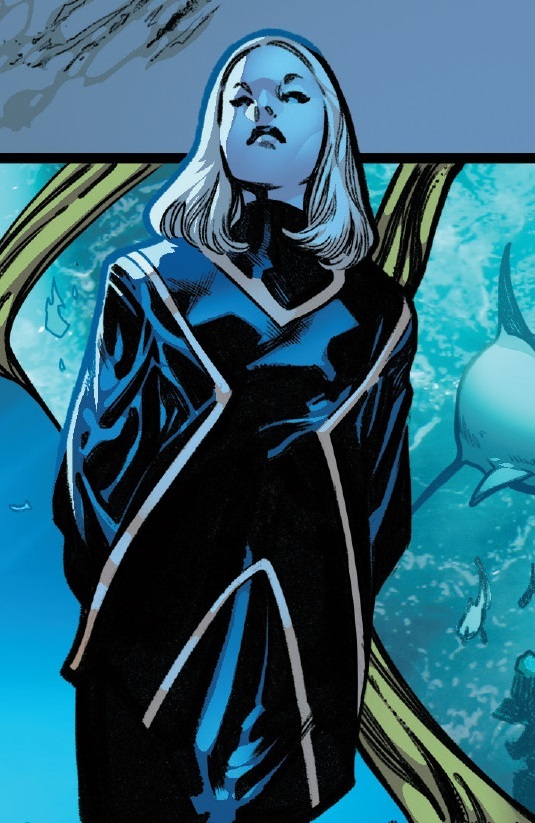 Suggested by iKnowledge Mindee Cuckoo is a strong fighter but she won’t be able to take out Danzo. Danzo may not look very fast but he was moving rather well in his fight against Sasuke and has a lot of good Sharingan techniques. The ability to effectively nullify his death a number of times is a huge deal. It means that he will be able to fight in a riskier way than most and he will completely overwhelm Mindee in close quarters combat. Danzo wins.