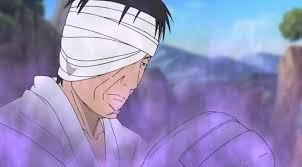 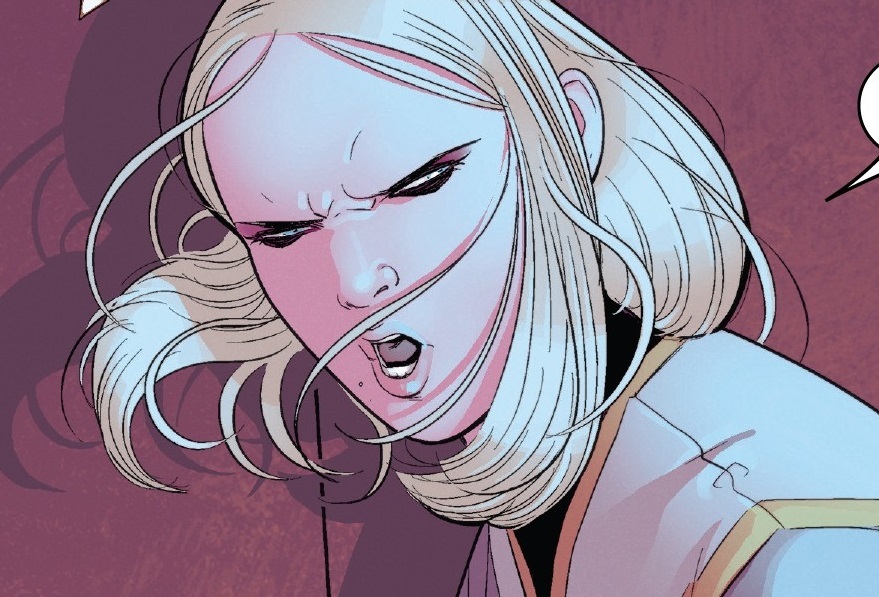 Suggested by iKnowledge Phoebe Cuckoo won’t be able to take down Danzo either. At the end of the day the reason why Danzo takes this win is because he is much more proficient at close quarters combat. It’s hard to see Phoebe having any way to dodge or properly defend herself against his strikes. What makes her situation even more dangerous is the fact that his abilities are at such a high level even aside from hand to hand combat. The Sharingan is tough to overcome. Danzo wins.