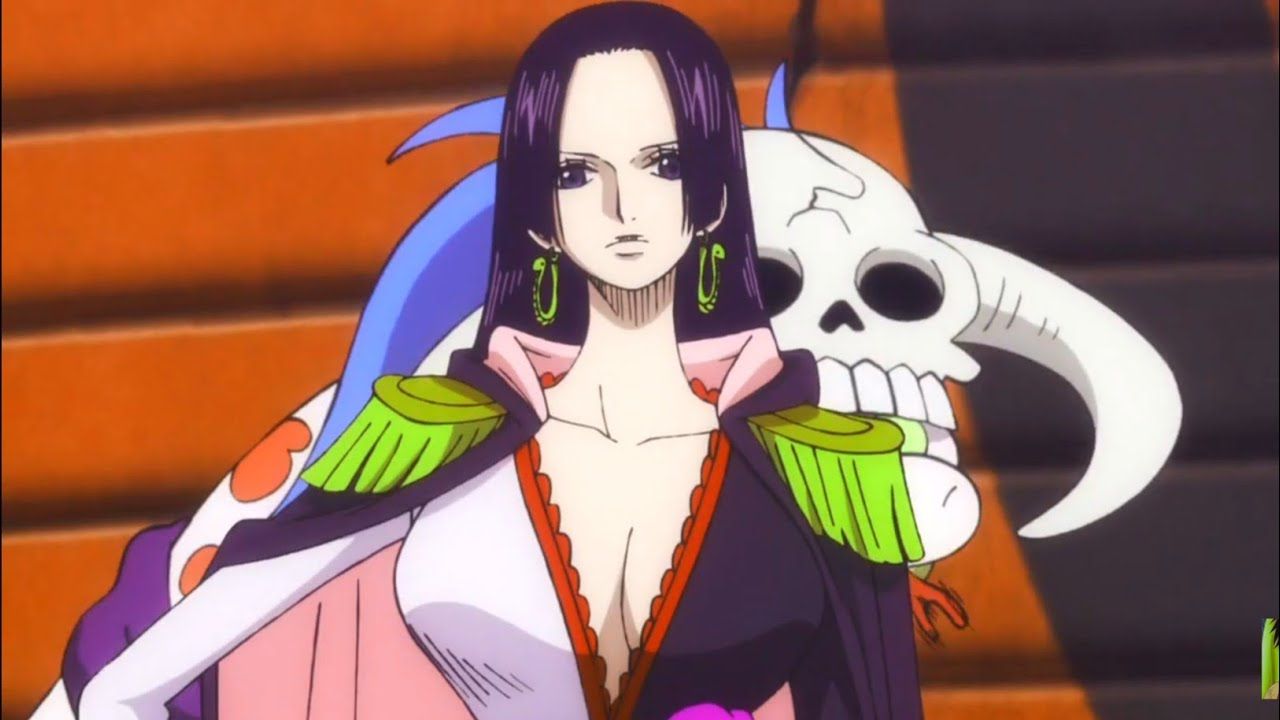 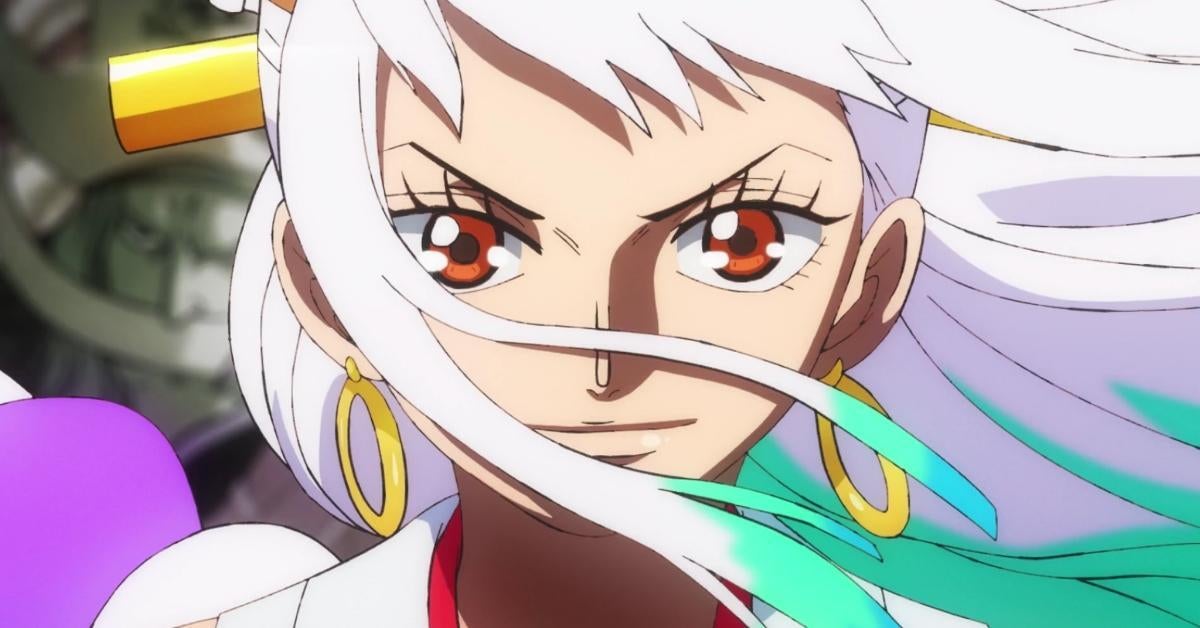 Suggested by DMG Boa Hancock is strong enough to have been one of the pirates acknowledged by the world government. She should not be underestimated but Yamato was able to stalemate a Yonkou for a significant amount of time. There are few fighters in the entire verse who could have pulled that off. For this reason I do not think that Boa would stand much of a chance here. Yamato is stronger and I dare say that she is faster as well. This does not leave Boa a whole lot of options and her stone ability won’t be doing anything here. Boa would need a significant powerup to stand a chance. Yamato wins.

10 thoughts on “Boa Hancock vs Yamato”