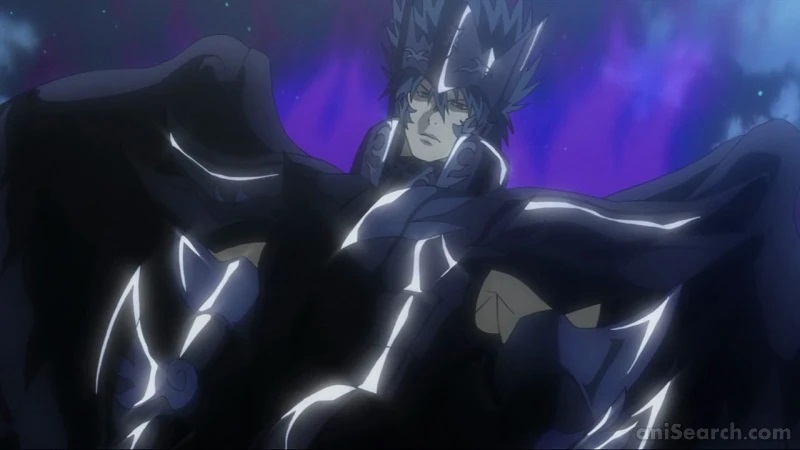 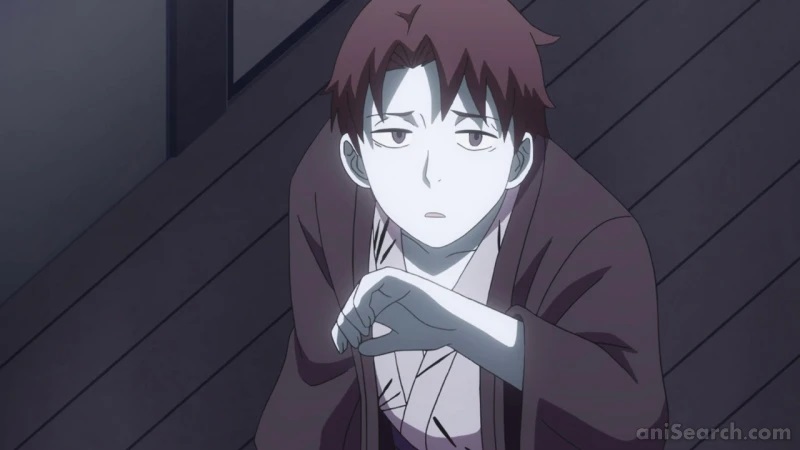 Yontani Abeyuki is one of those ghosts who isn’t able to pass on but it’s not for any noble reasons. The guy should have used that time to further hone his skills or become a fighter. Since he did not, there is no way that he could hope to defeat Bennu. This guy has enough power to even give the Gold Saints a run for their money. That’s way out of Yontani’s ballpark and he knows it. A single hit will end this. Bennu Kagaho wins.