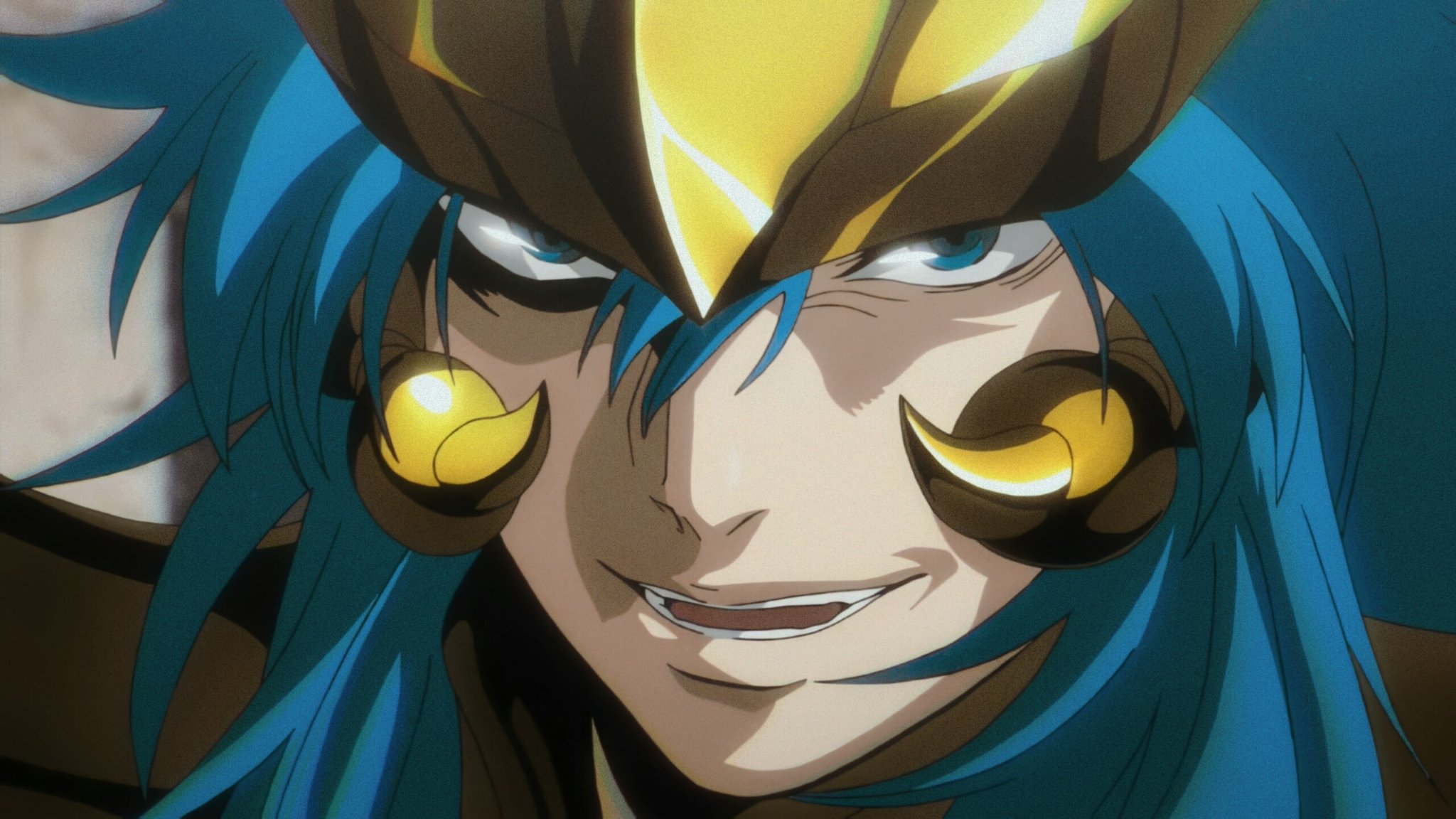 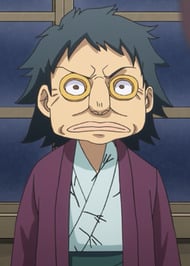 Hirata is a writer who really isn’t as skilled as he thinks. It’s also a shame that he has to use such underhanded tactics to get his ideas. Ultimately he’s a character you aren’t able to respect and Scorpio would make quick work out of him. There just isn’t anything that Hirata can really do to defend himself here. He’ll just have to take the loss but at least he won’t have to worry for long since one blow should end this. Scorpio Cardia wins.