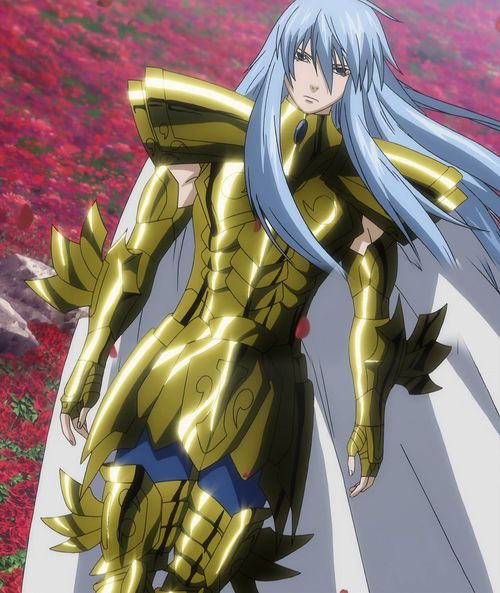 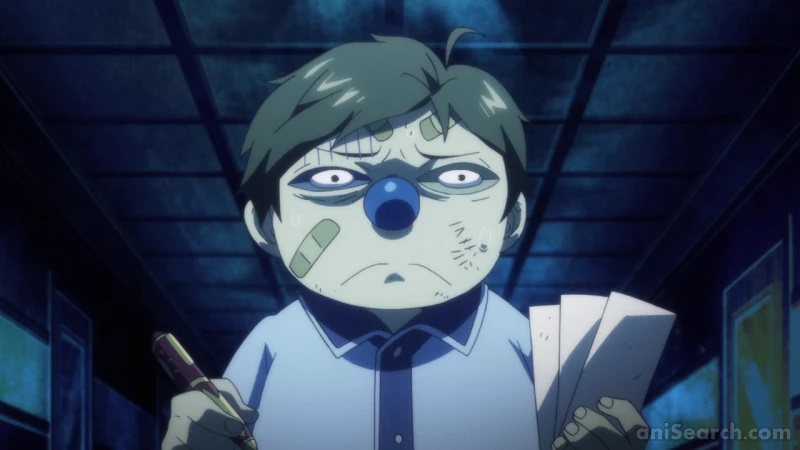 Pisces Albafica is a cool Gold Saint. He ultimately may not have had as big a role as some of the other Gold Saints but he fought hard and that’s what counts. His powerful poisons would certainly be more than a match for any spells that Ebisu could throw his way. Ebisu just isn’t very powerful at all so he would quickly begin to falter here. Not that there is much most fighters can do against a Gold Saint either way though. Pisces Albafica wins.