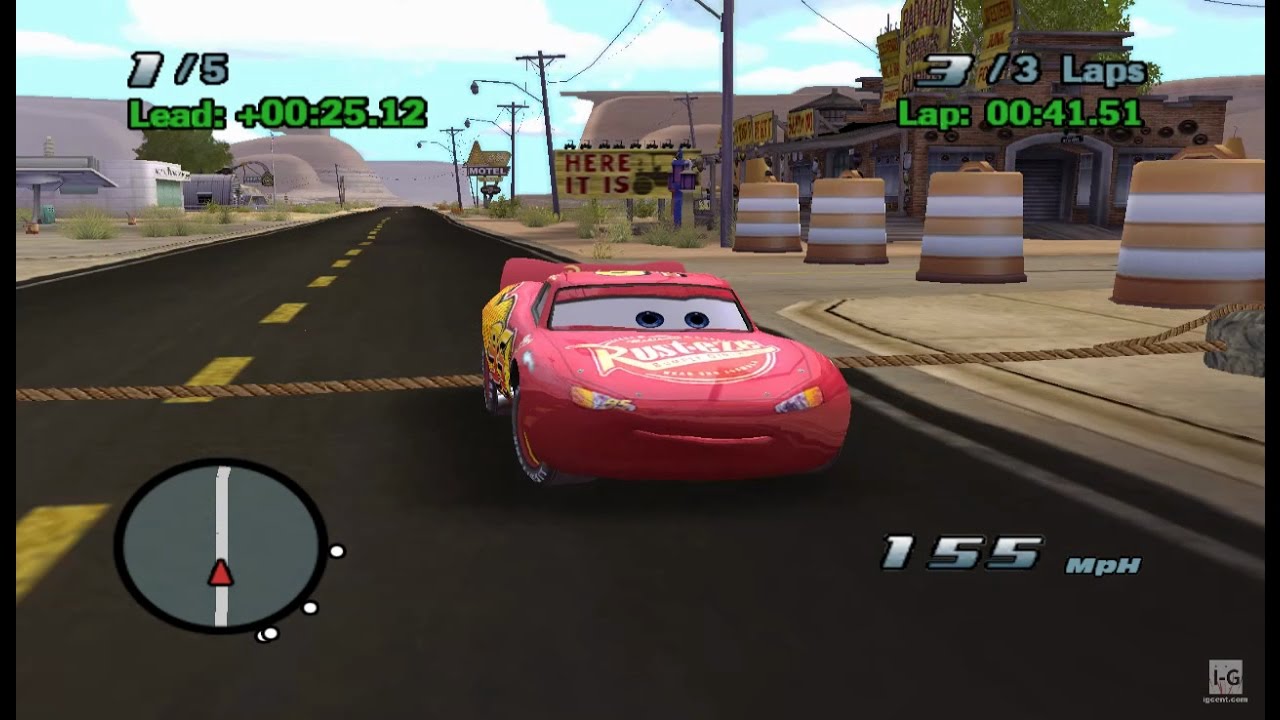 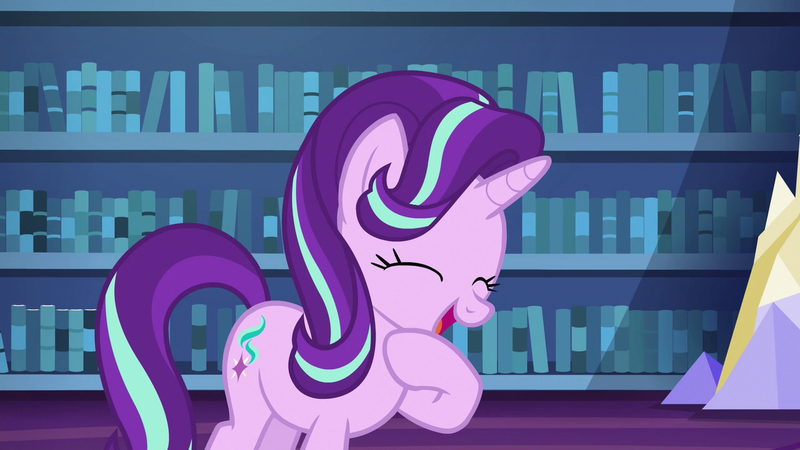 Suggested by Destroyer Lightning McQueen is back for another battle but he won’t fare any better here. The issue is that Starlight Glimmer is just too powerful. She has her energy blasts and teleportation which is hard for a car to counter. Mix in the fact that she can fly and it’s not like he can run her over either. Lightning McQueen is determined but he has no real path to victory here. Starlight Glimmer wins.