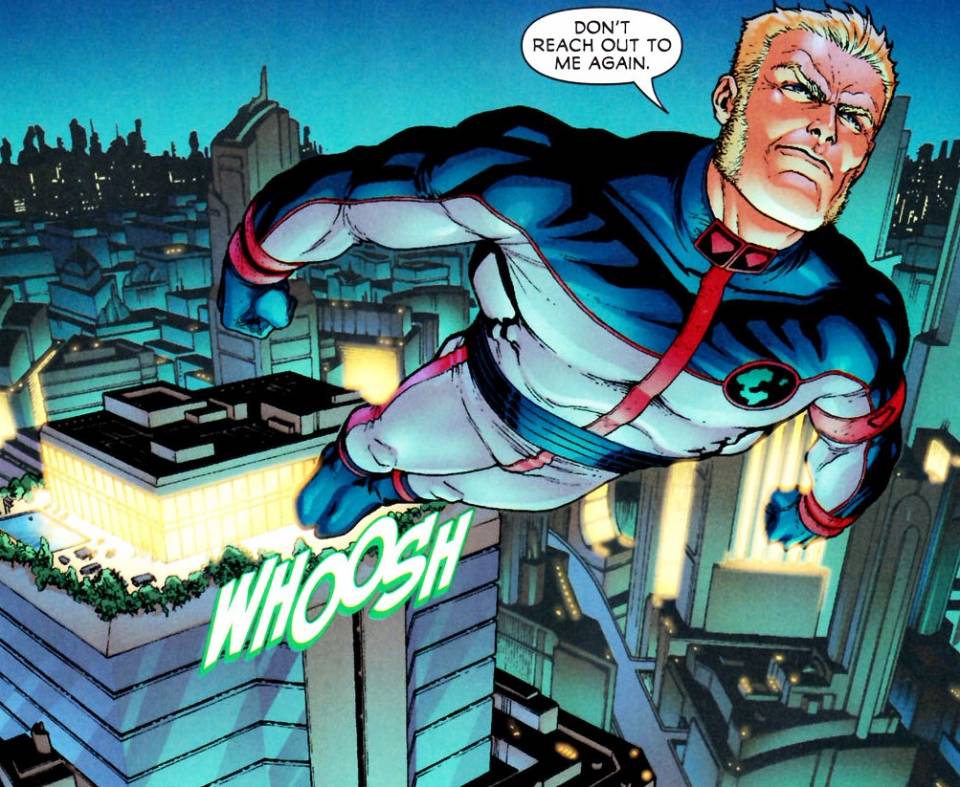 Suggested by iKnowledge Morning Star and Earth Man are both characters that I can’t say I’m very familiar with so I got to do a little digging here. Morning Star’s fire abilities are fairly powerful while Earth Man is one of those guys who likes to absorb and stockpile powers. At his best he was even holding his own against Superman. Both of these characters had relatively short histories but Earth Man’s feats are just better and with his experience he could probably use her powers better than Morning Star can. Earth Man wins.