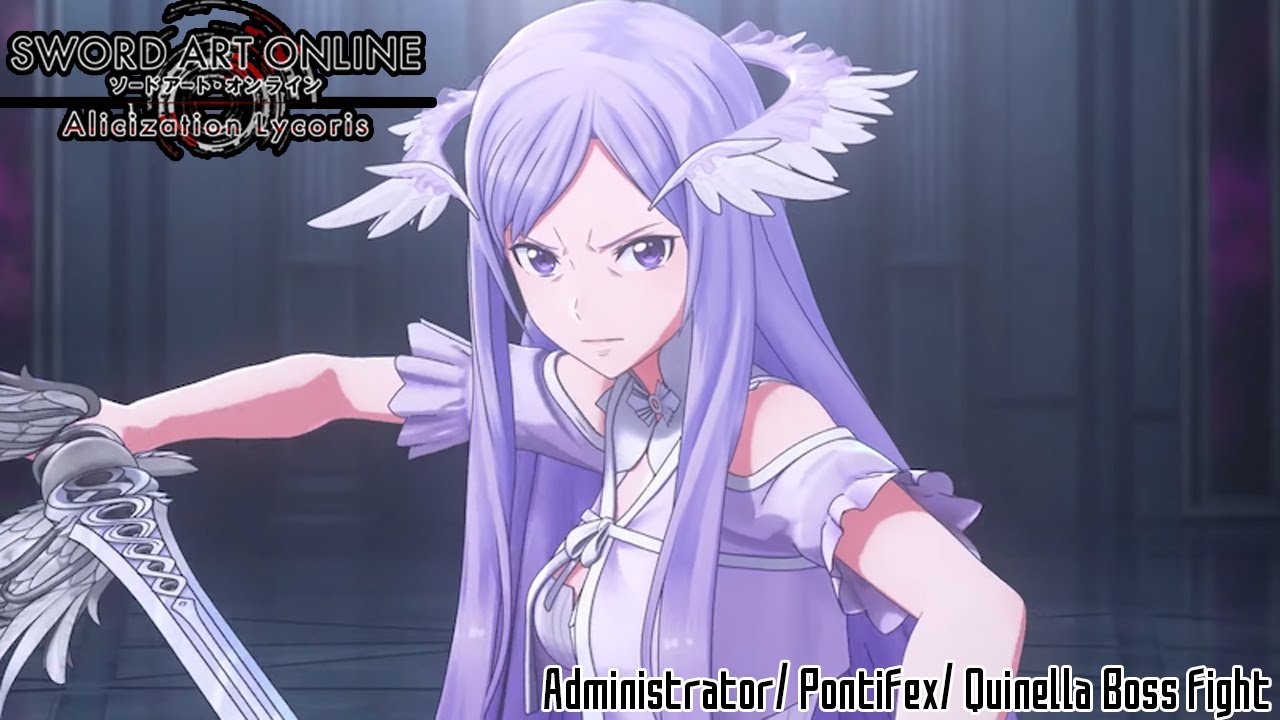 Suggested by iKnowledge Morning Star has her powerful fire blasts but they won’t be enough here. Quinella is just way too skilled. Her speed is out of this world and her striking power was enough to match blades against Quinella. A single good strike should be enough for Quinella to claim victory here and then that’ll be the end of the road. No fire attack will pose a threat to her. Quinella wins.