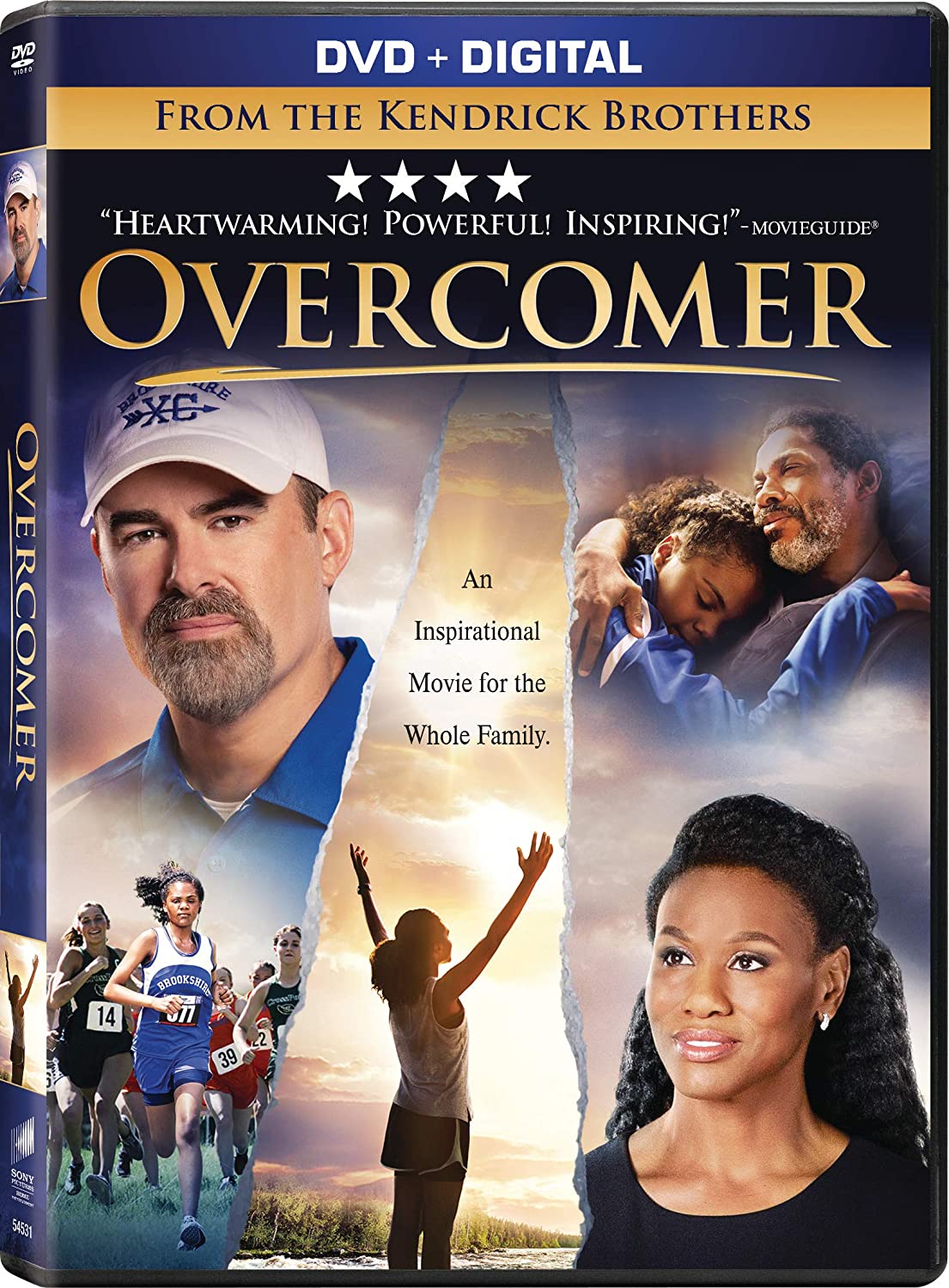 It’s time for a film about overcoming the hurdles and problems in your life so the title is certainly very appropriate. It’s definitely a solid movie and probably one of the only track and field titles I’ve gotten to check out. It’s definitely a tough sport as you’re really all alone and can only go as far as your body can take you. In that ways it has to be one of the sports with the fewest variables. You’re either fast enough to pull this off or you aren’t.

The movie starts with John getting excited because his Basketball team should be ready to go all the way next year. Unfortunately that dream is quickly taken away as the school isn’t doing very well with funding and jobs are drying up so everyone ends up leaving the school. John doesn’t really have a Basketball program anymore and so Principal Olivia tells him to coach up Track and Field now. There’s only one person who tried out for the team though, Hannah. John isn’t thrilled about this because 1 person does not make a team…except he’s then reminded that you only need 1 person for Track. Hannah has asthma though which is a significant hurdle to winning and John just isn’t very motivated right now. Can they both overcome these issues to win this thing?

So at first John may not be the most supportive but I’d say the film writes him well. He’s not being completely unreasonable or rude or anything like that. He just really was crushed because he’s taught Basketball all his life and finally had a chance at winning. It’s easy to see why he would be a little dismayed right now. I would also say he turns to taking Track pretty seriously before too long so it’s also not like he was out of it for half the film. By the time he met with Thomas at the hospital I’d say John had started to settle into his role as coach.

Learning tips from an ex-runner was a really good way for him to help coach up Hannah too. Thomas also helped John reawaken his Christianity. While John had never left per say, Thomas showed him that this wasn’t quite as high up in his priorities as it should have been. It took John a while to say that he was a Christian for example. From there on John started praying more and things got better there. He even tried running with the team a bit although that’s one trial he probably doesn’t need to subject himself to more than once.

John’s wife Amy is always very supportive as well. She does her best to encourage him with the Track and Field program and also tries to cheer up Hannah. It’s always good to have someone in your corner and just her presence certainly made things easier on John. Principal Olivia was also a solid character. Now she couldn’t help as directly most of the time because of her position but she would at least try to sow some seeds to help things work out. She talked with Hannah, warned the leads that Hannah’s grandmother Barbara might try to stop them, etc.

As for Barbara, she’s the main antagonist here but definitely another reasonable one. She had to live first-hand with how Thomas wrecked their lives. He had a rough history involving drugs and so it’s not super easy to forgive that. Even though he says that he’s better now and is in a condition where he can’t do any more damage, it’s just hard to forgive and forget. So she really tried to keep Hannah away from him to the point where she told the girl that her father was dead. That way they would likely never meet and if not for the coincidence of John meeting Thomas in the hospital it wouldn’t have even happened. Barbara planned well in that respect.

Then you have Thomas who is in a serious condition at the hospital. He’s lost his eyesight and doesn’t seem to have a whole lot of time left to live. He’s introduced as a very nice but lonely guy from the start. He doesn’t have any visitors at the hospital. Mix that in with the fact that he can no longer see and it’s really been a tough experience for him. It’s hard to even imagine having to live like that for a long period of time. Nobody to talk to and nothing to see? Yeah the film did not hold back at all with his trials here. Fortunately he was able to find God and became a Christian so while his life has been a really rough one, he’ll get to finally experience the joy he missed in Heaven.

He also got to meet up with Hannah before dying so he had some good memories to end life with. These times were brief but at least it happened. It would have been a little too tragic if he had parted before that could happen. As for Hannah, she naturally has a tough time with this as well. It’s difficult to live your whole life thinking your father’s dead only to find out he’s been around the whole time. The hospital even seems to be fairly close. Ultimately she does decide to talk rather than bottling it all in and this helps her be a better person. During the film there was a bit of a subplot where she’s a thief and this helps her break away from that.

Once Hannah becomes a Christian she stops stealing things altogether. The plot didn’t really add anything to the film so I sort of feel like it could have been cut out though. I think the whole plot was only here so we could have some objective way to see how she was acting better now. The concept behind that is good but it was just treated like such a minor thing throughout the film that I feel like it could have been removed. Ultimately all of the characters are in a better place by the end of the film than when they started.

Overall, Overcomer is a pretty solid film. The ending might make you a bit sad for one of the runners just with how things turned out though. It’s always best to win or lose right at the results screen but when your really think you’ve won, only to have it taken back a few minutes later definitely stings. I would have just made the winner immediate to avoid that. If you’re looking for a solid film of inspiration then this is a good one to pick up. It’s certainly got its sad moments but on the whole it’s a light hearted film that should fill you with good vibes.