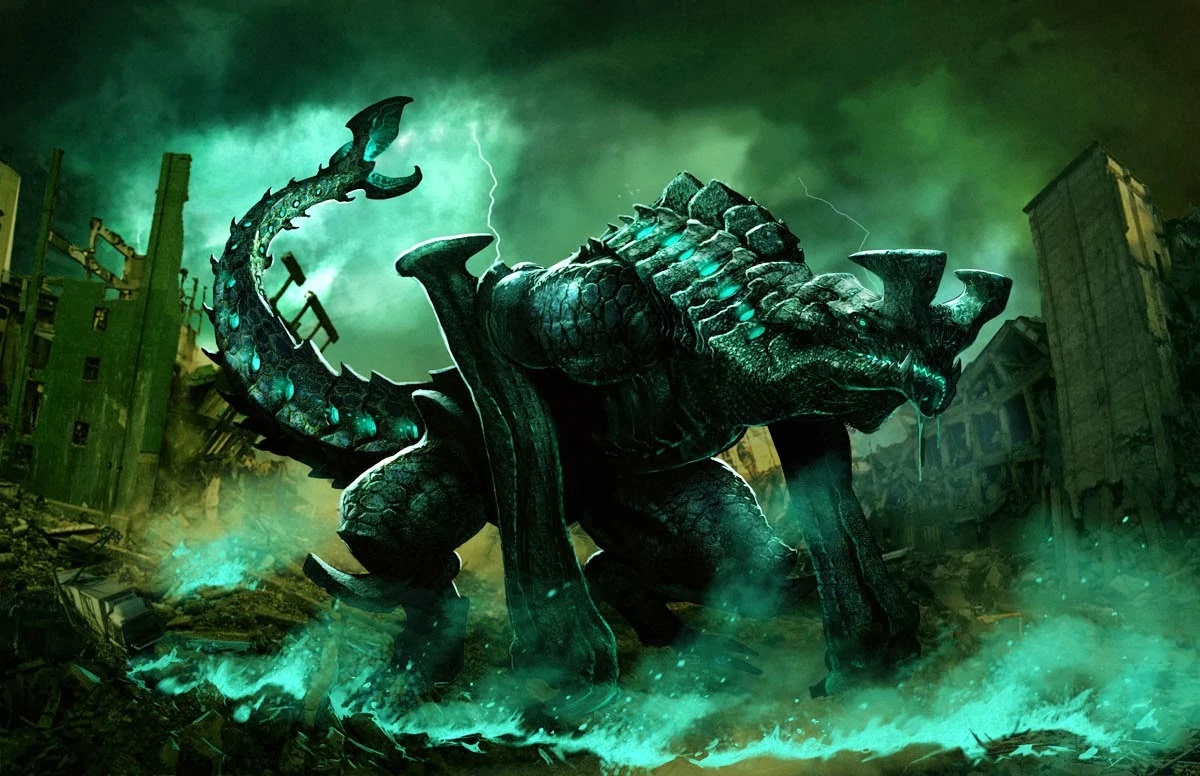 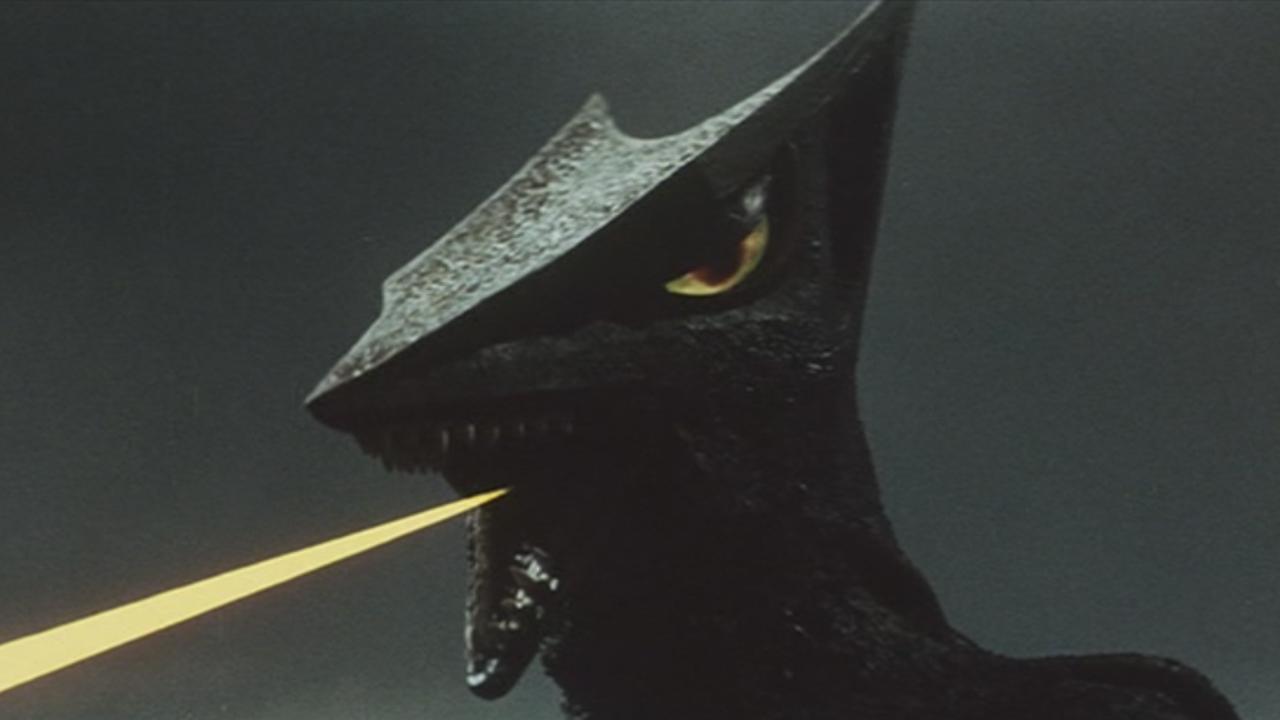 Suggested by Destroyer It’s time for a battle of Kaiju! Otachi is a powerful fighter from Rim and may be able to win in a close quarters fight. Gyaos has regeneration but Otachi just deals punishing blows. The reason why Otachi won’t win though is because Gyaos has that powerful energy laser which can easily cut right through Otachi or at least deal some heavy damage. It’s hard to win when your projectile (acid) is not nearly as long range or effective. There is no escape here. Gyaos wins.