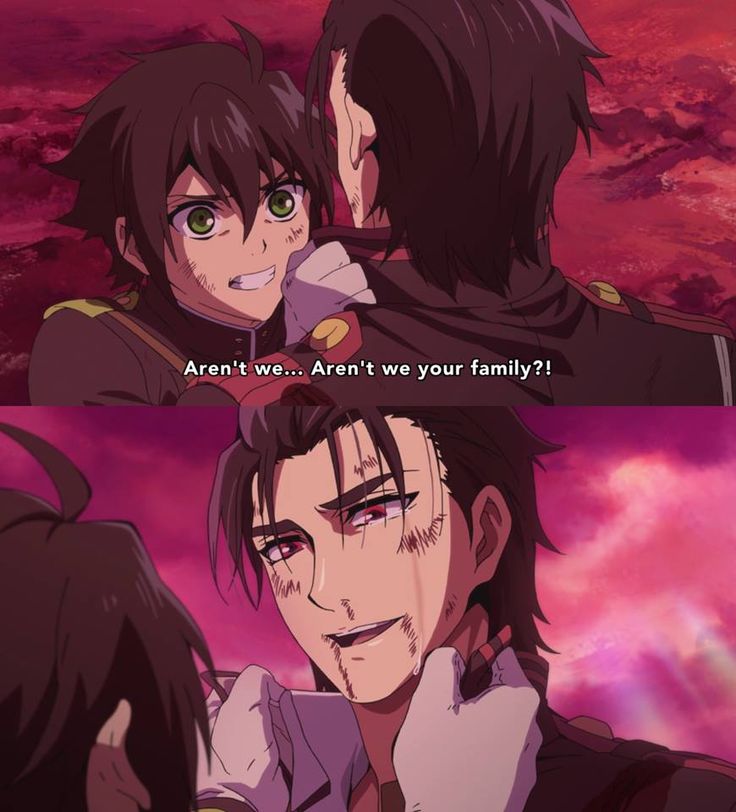 Now in this quick write-up I’m referring to the series known as Seraph of the End. These guys are straight up embarrassing and awful. Obvious spoilers for the series and the latest chapter 114 so proceed at your own peril. This editorial is in direct response to the latest chapter that came out as of the time of this article. I initially wrote this for Reddit’s Character Rants section since that chapter left me spinning but I figured I already wrote it so why not post it here as well right? Again I do have to stress that this will have spoilers up through the latest chapter 114. For that reason I’m not including any images from the last chapter or anywhere close since those are harder to miss but I figure if it’s by text then you can’t get spoiled accidentally as you can skip this.

Now for those who didn’t read the series, it’s a convoluted story about demons, humans, and vampires fighting for control of the planet while the angels just want to nuke them into oblivion for tampering with things beyond their pale.

The main character Yuichiro is an exorcist who has lived his life to destroy vampires after they murdered his family. He’s willing to do anything to save them including joining the human group who actually did wipe out all of humanity a long time ago by making a wish. (Not quite Shenron but pretty much the same effect) He didn’t know the cost would actually destroy people. Yuichiro then meets a vampire named Mikaela who was one of his old friends who actually survived the mass murder.

The two of them are super close and after Mikaela died Yuichiro was able to reunite with him but now the guy is a demon. Okay fast forward to the current chapter. Yuchiro just found out that there is a way to bring back all of humanity. It’s a ritual that requires 7 keys (Don’t worry about those) and it will end up murdering all vampires in the world. The catch is it will randomly make one person an immortal. Nobody wants to be an immortal but it’s not a bad deal.

Then the other shoe drops, the only way to bring Mikaela back to life is to do the same ritual. Obviously since it will use up the 7 keys and destroy all of the vampires, a choice has to be made. Save his best friend or all of humanity. Now Yuichiro and Mikaela are extremely close so this is a tough one. I recommend checking out this great image gallery u/AssociationSilver997 made which shows a lot of their really close moments.

Yuichiro is someone who has had to live with a whole lot of tragedy and grief. It’s natural that he can’t just say he will doom his best friend like that, however in an instant his friends all start to doubt him. Yuichiro has to quickly go into battle mode and then when Guren gives the order to attack, these “friends” decide to immediately arm up as well. Seriously? They’re going to just follow orders like muppets because Guren said so? Guren has been lying and manipulating the cast for the whole series, why believe a word he says?

Surely they can at least talk this through or something. At least give Yuichiro some time to explain. Remember how Guren was just beating up on the heroes a few chapters ago? There is no reason to believe that he is suddenly going to be the ultimate hero here. Personally I don’t doubt that he told them the correct cost but he should give Yuichiro some time to think about it. The main character deserves that much since he has saved them all so many times in the past. 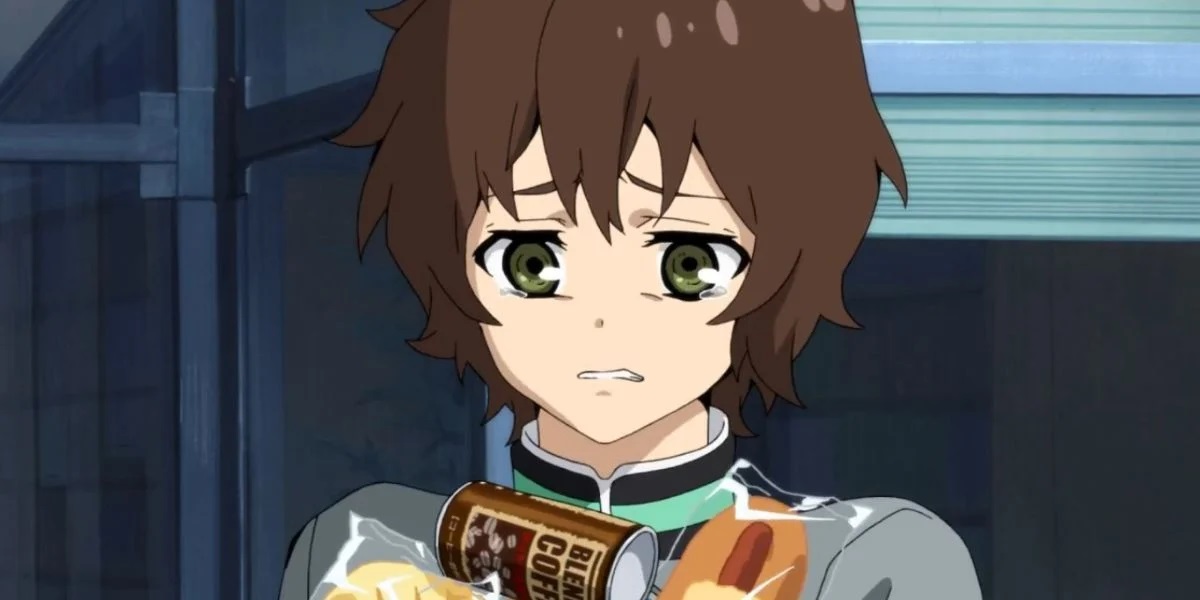 So yeah these are the worst main character allies I’ve seen in a very long time, maybe all of time. Certainly I can’t think of a worst group in Jump. Bleach had some iffy moments for Chad and Orihime in Xcution but you could chalk it up to mind control. Usopp definitely had a rough moment in One Piece but never went quite this far. (Still not a big fan) Naruto’s been betrayed by the leaf countless times but at least most of those were fillers or movies. Still, they would be the second worst but at least they had better reasons for being traitors. (Still can’t stand the Leaf though which started pushing me to Team Sasuke)

I guess what I’m saying here is that we’re over 100 chapters deep into the series. You would think that the friends would be able to give Yuichiro the benefit of the doubt considering how many times he has saved their lives over and over again. Also lets be real, he could slaughter all of them aside from Guren in an instant if he so desired so what are they really trying to accomplish here? Unless the next chapter has some kind of big fakeout, I think it’s going to be too late for any of these guys to be likable characters. 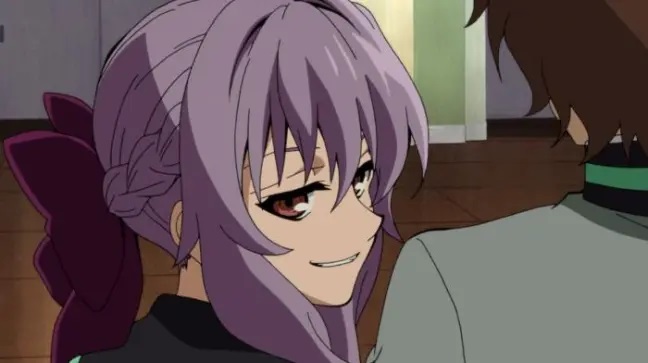 Shinoa will be on her own. (Notice how she’s the only one to not draw her blade? At least there is one loyal friend here!) If it comes down to it I see her taking Yuichiro’s side, at least I’m really hoping that’s the case. Wanted to quickly make it clear that she did not fall down the rabbit hole like the others yet at least and I’m confident that she won’t. She’s always been a rather solid character and one of the standouts of the series so I predict she will stay strong there.

I’ve had my serious issues with Yuichiro in the past so I don’t want to say that he’s suddenly an amazing character but he has been a whole lot better in the last few chapters/the current arc. If you threw away all of the baggage then he could be a top tier but of course we can’t do that. He’s still one of the weaker protagonists on a character level but I like that he has improved. It’s why this is the worst time for the friends to turn their backs on him. We’ll see if that changes in the next chapter. It would be amazing if this was all a fake-out. It would literally save their characters but if they do go through with this then I really think there is no going back. They’ll be down for the count with me.

And to repeat one last time, my issue is their getting ready to attack immediately on Guren’s orders. Just as Yuichiro wants to save his friend, these guys have their own family and friends they want to help out. 100% I can get why they will be on the other faction to save the planet and follow their dreams. Just as Yuichiro makes his move, I respect them to make theirs. They just should at least have the decency to wait a few minutes and talk things out instead of rushing to the offensive like this. They absolutely know they can trust Yuichiro as someone who won’t just murder them but there’s absolutely no reason to believe that Guren holds that kind of loyalty. In fact, there’s only evidence to the contrary from their point of view. 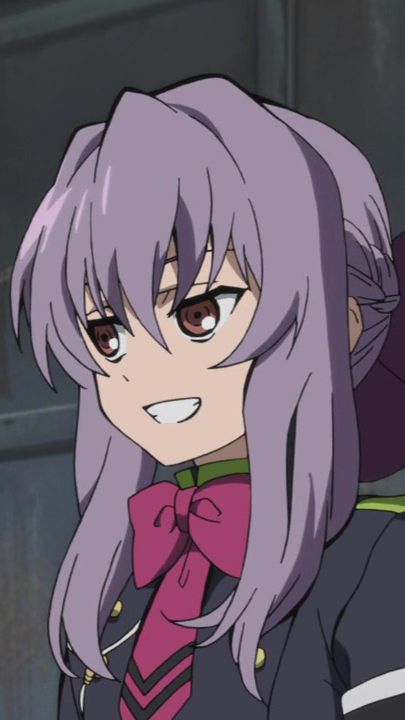 So yeah this was a pretty short write-up since it was just a Reddit post initially. I’ll give the series this though, it’s definitely got me a lot more engaged lately than I ever was before. I’m actually really eager to see what happens next time. Hopefully it can keep that up and of course I’ll always be on the side trying to save one person vs the whole world. I can’t go along with just sacrificing someone like that, it’s never gonna be my option there.