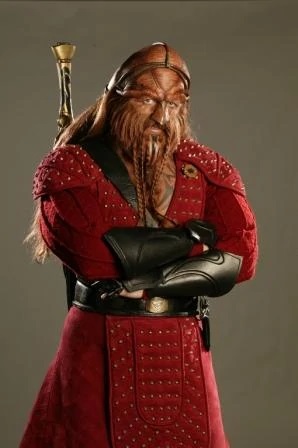 Suggested by iKnowledge Ka D’Argo has super strength and he’s a quick fighter when it counts but he’s out of his league against Batman. Batman is just too fast and his close combat skills are just too good. He should always have the advantage here in a fight like this. Ka’s best bet would be to really quickly land a knock-out blow that takes Batman down for the count but the odds of that are slim to none. Batman wins.