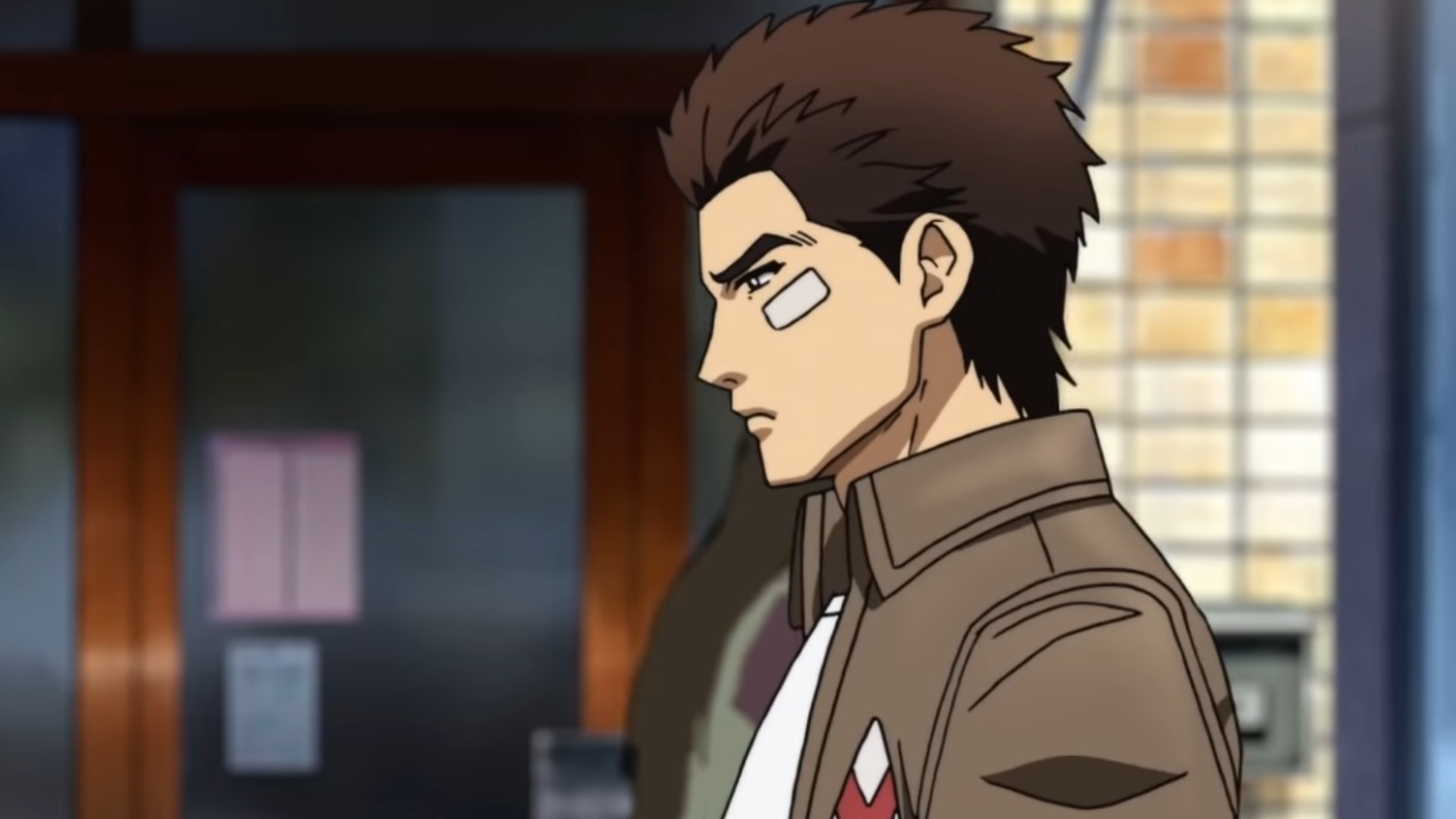 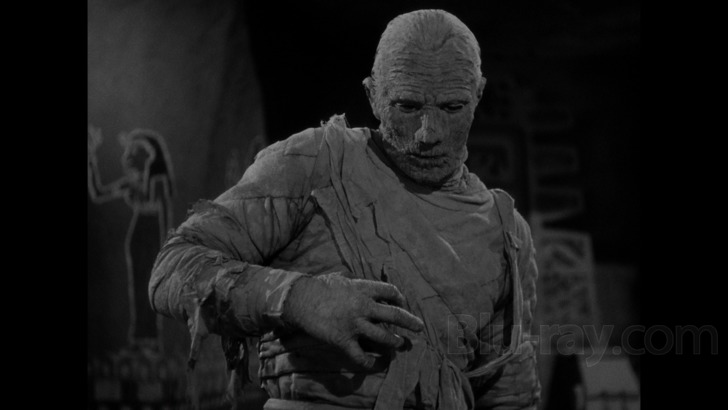 This is a tribute to The Mummy’s Tomb. Kharis may seem like a reasonably tough Mummy but he’s incredibly slow which is a huge disadvantage in a fight. He would not be able to keep up with Ryo at all and would just end up getting steamrolled at every turn. This guy would get absolutely devastated before he even knew he was in a fight. Kharis may act like a big shot but he’s always taking orders and ultimately doesn’t have the combat experience to win this fight. Ryo Hazuki wins.