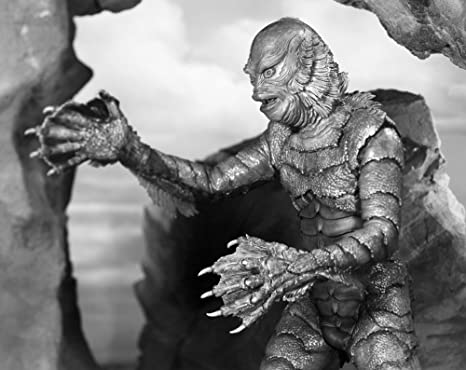 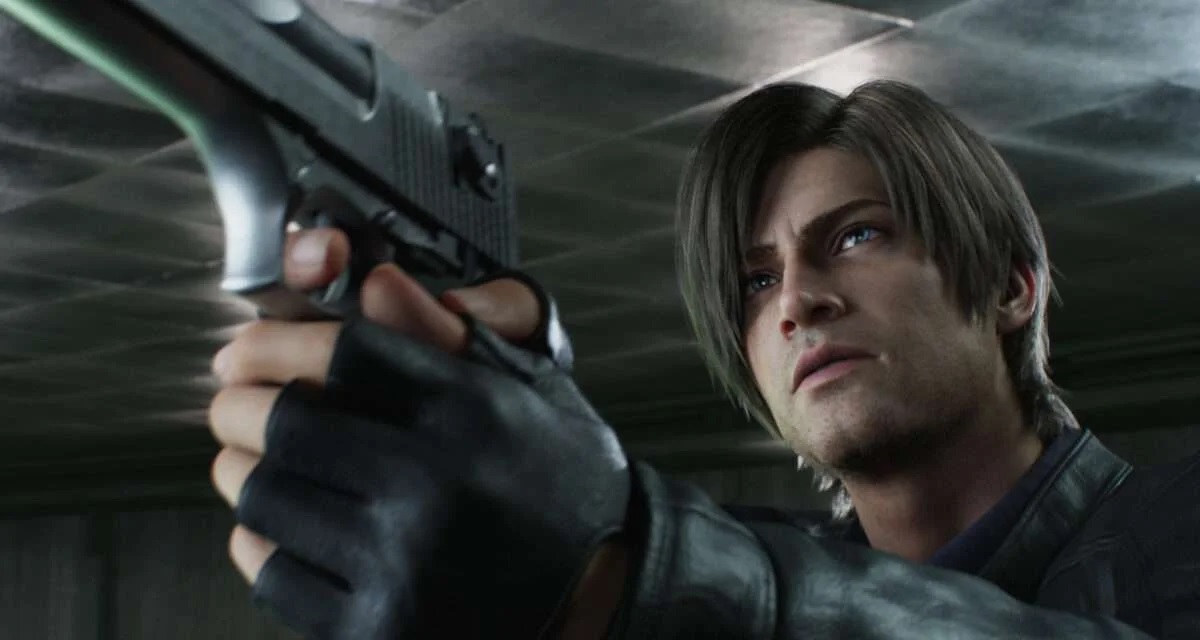 Suggested by Destroyer So the Gill Man is a fiercesome foe that goes around choking people and generally racking up wins. The guy shouldn’t be underestimated but at the same time it’s also fair to say that he has absolutely no shot here. He just won’t be able to catch Leon and the guy isn’t bullet proof against the more powerful guns that Leon has. It’ll just be an ordinary day for the guy as it’s like fighting a zombie. Leon (Resident Evil) wins.