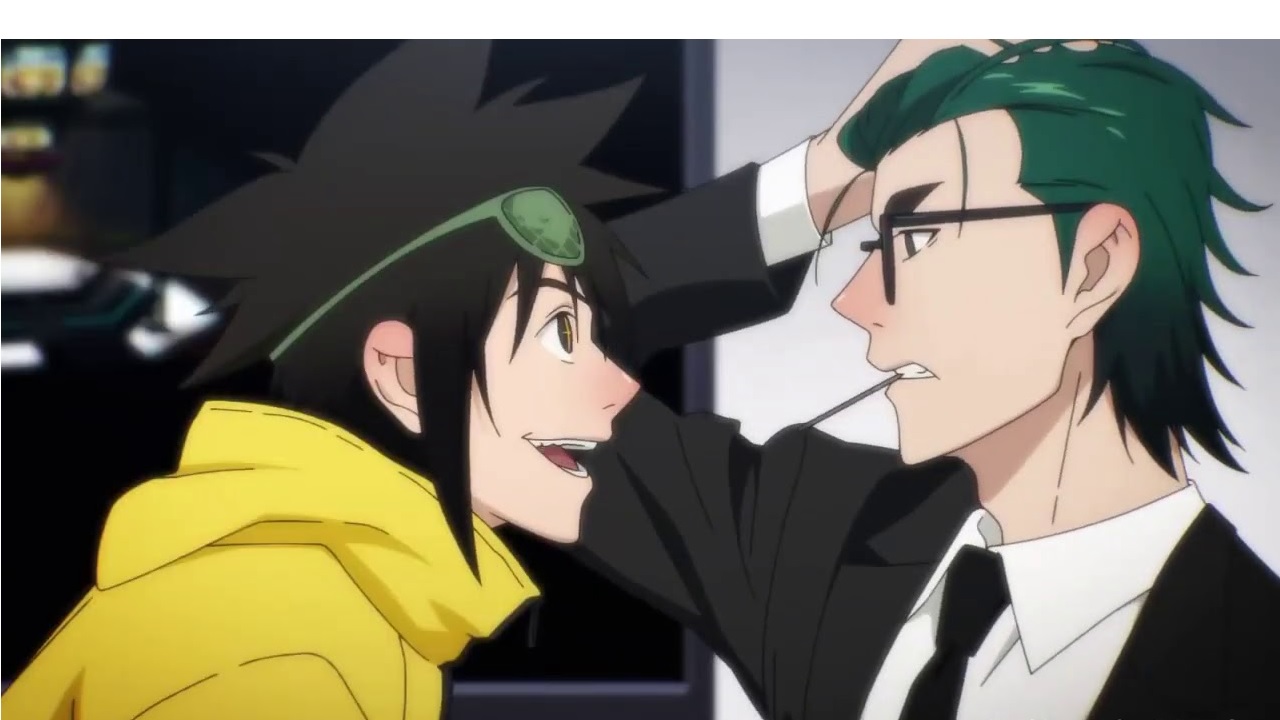 A bit random but a quick shoutout to one of the most disrespectful moments you’ve ever seen in a fighting ring. When Jin took Q on you knew that it was not going to go the way the Judge thought, but you’d never have guessed exactly how it would go down. Q has gotten way stronger since their fight but he would definitely not stand even a remote chance of defeating Mori Jin. There’s just no way he could even put up a fight. Mori Jin wins.