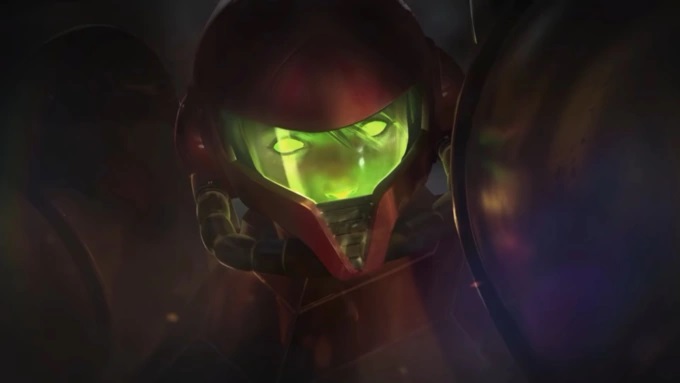 Suggested by Destroyer Emperor Ing is fairly huge and not an opponent that you want to take lightly. That being said, Samus X is absolutely still ready to win this fight. Samus X has enough firepower to give Samus a run for her money and will defeat Ing in much the same way that the original did. They are nearly evenly matched after all so it’s not like this would be much different than usual. Samus X would win this as if it were a boss fight and Ing isn’t quickly enough to stop X. Samus X wins.