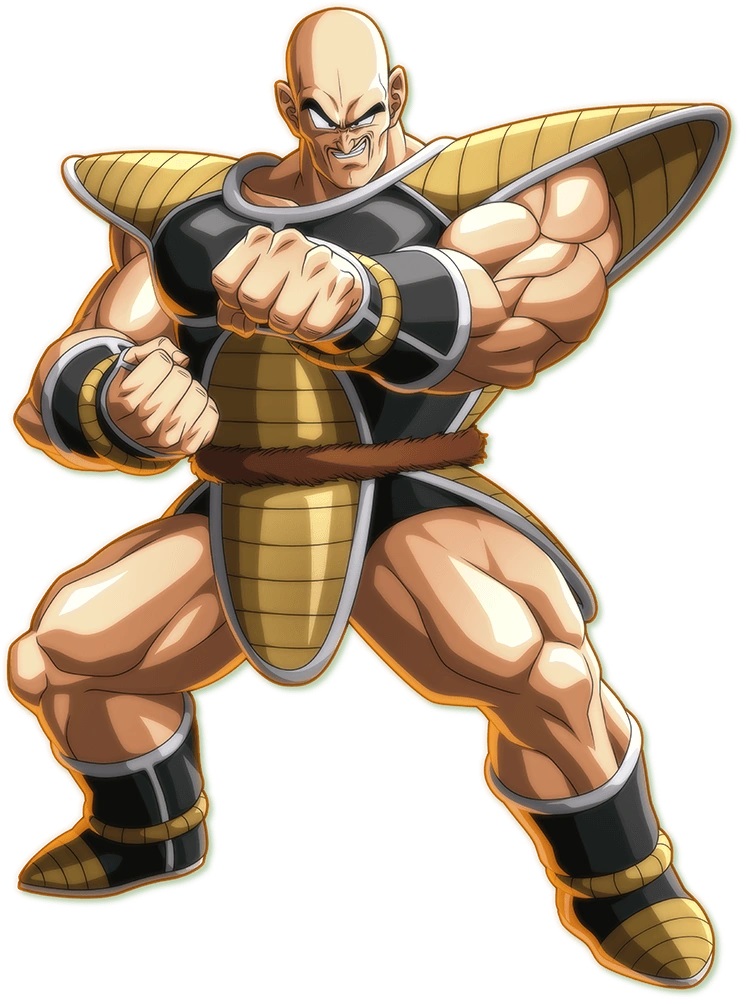 Suggested by Sonic Moltres is a cool fire type Pokemon but he’s definitely not doing anything against Nappa here. Nappa has enough power to destroy cities in an instant. Moltres would not be able to react to his attacks and definitely doesn’t have the raw ability needed to endure them. Ultimately Moltres would have to try and get out of there but his speed isn’t greater than Nappa’s so it won’t work. Nappa wins.