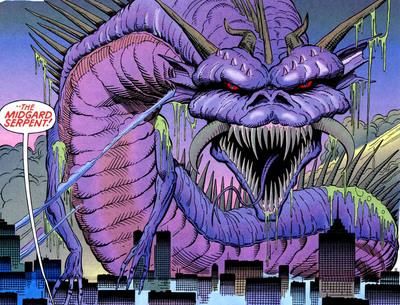 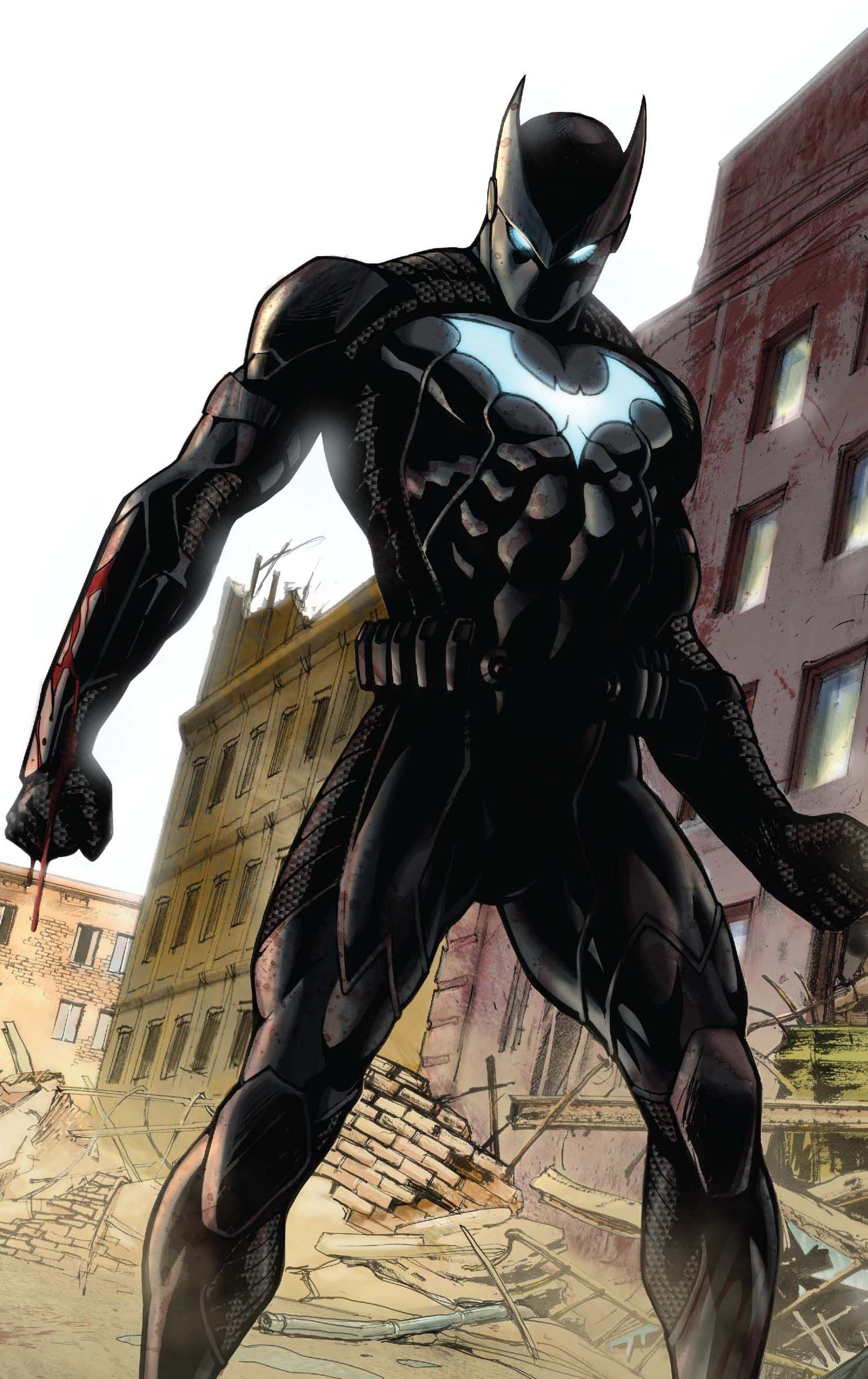 Suggested by Destroyer The Midgard Serpent is a very powerful creature whose size is really out of this world. Batwing has some good tech and could potentially deal some serious damage if you gave him a few years but there’s nothing he can do in the short run. This is an example of a time where having the speed advantage just isn’t enough. If you can’t really hurt your opponent then how can you expect to win a fight? Ultimately he will get tired and then it’s game over. Midgard Serpent wins.

2 thoughts on “Midgard Serpent vs Batwing”