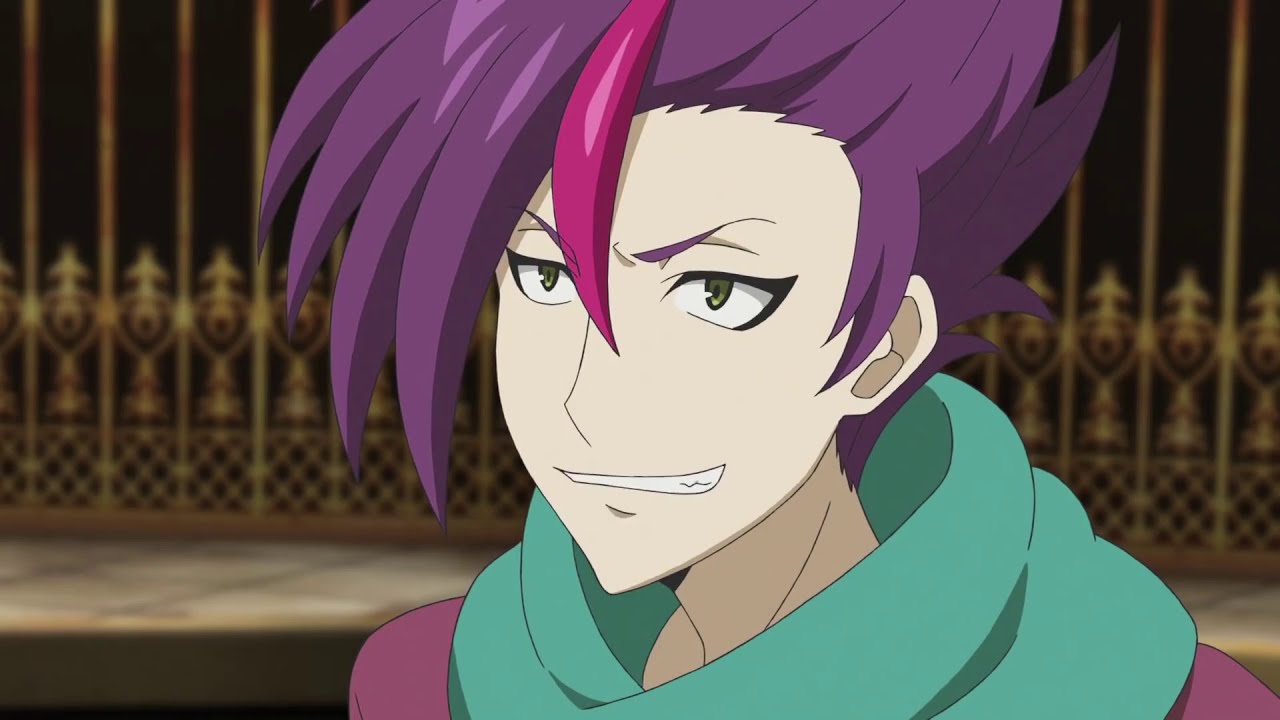 Suggested by Sonic Darkman is an interesting villain because in theory he is supremely powerful. Thing is, he didn’t get to appear for more than a few panels in the manga before being taken down. Meanwhile Jin has had loads of monsters at his disposal and while quantity doesn’t always beat quality, I would say that they are strong enough where Jin should be able to claim a solid victory here. Ultimately Darkman hasn’t shown enough speed and strength to take care of them. Jin Magatsu wins.