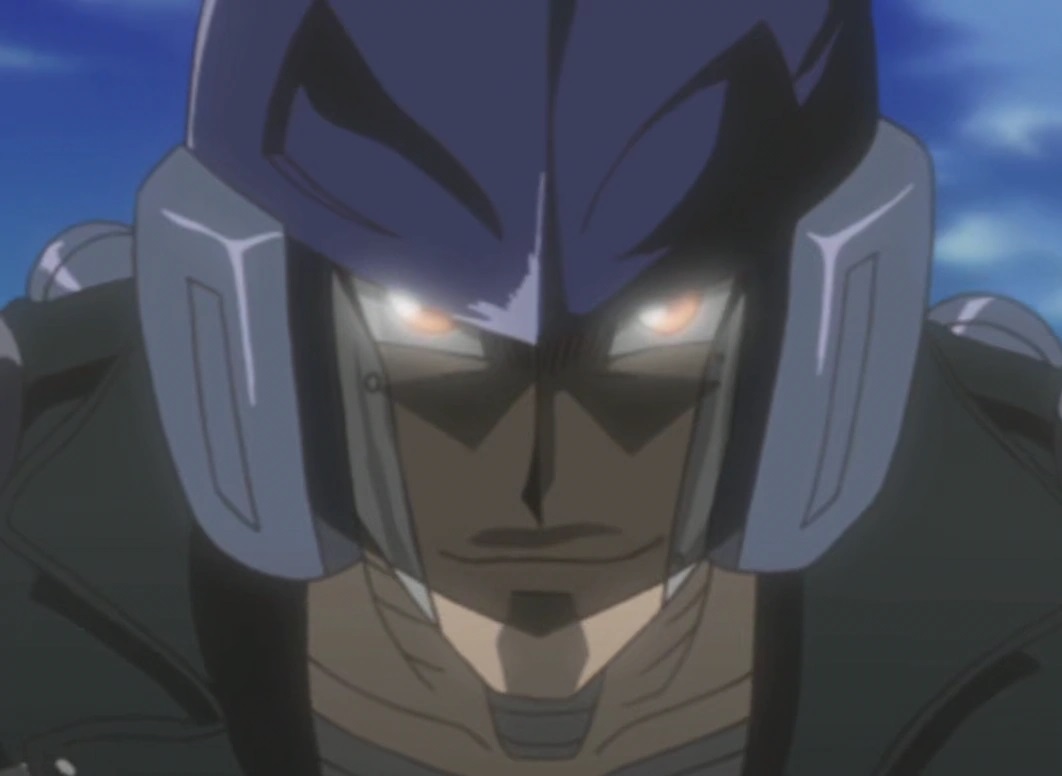 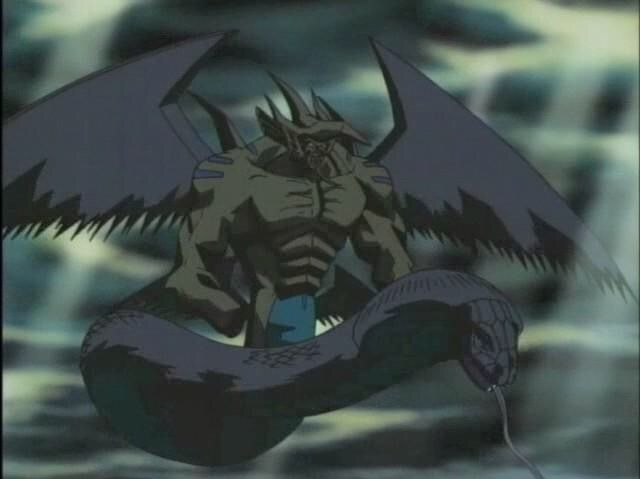 Suggested by Sonic Diabound is one of the most powerful duel monsters to ever exist. You could say this without question but he is still just one monster. Would he really be able to defeat Ghost and his army of fighters? It’s a tough question but ultimately I would give this to Ghost. He has the Synchro killer which is a powerful fighter and the rest of his cards are rather powerful as well. Diabound may be able to 1 v 1 almost any monster but numbers add up in this kind of fight. Ghost wins.