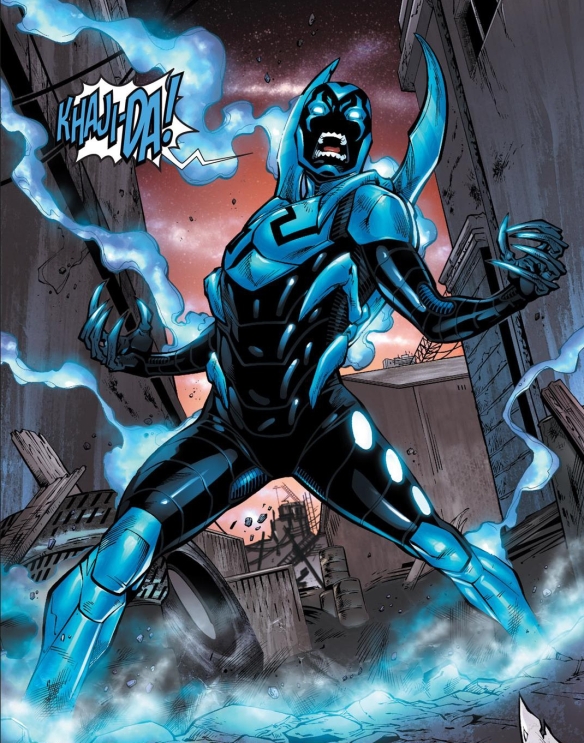 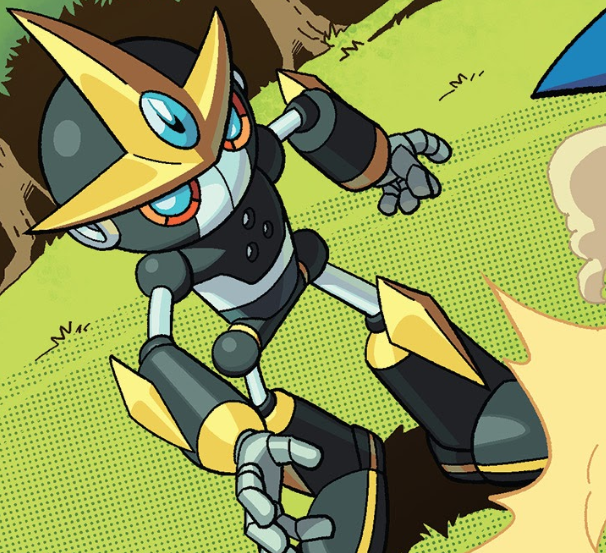 Suggested by Sonic Blue Beetle is a powerful fighter with a lot of tech at his disposal but ultimately that’s not going to scare off Gmerl. Gmerl has fought with the likes of Super Sonic in the past. While I wouldn’t necessarily say that he could take on Emerl, Gmerl should have enough left in the tank to beat this guy. His defenses will leave most of Blue Beetle’s attacks to be moot. Gmerl wins.