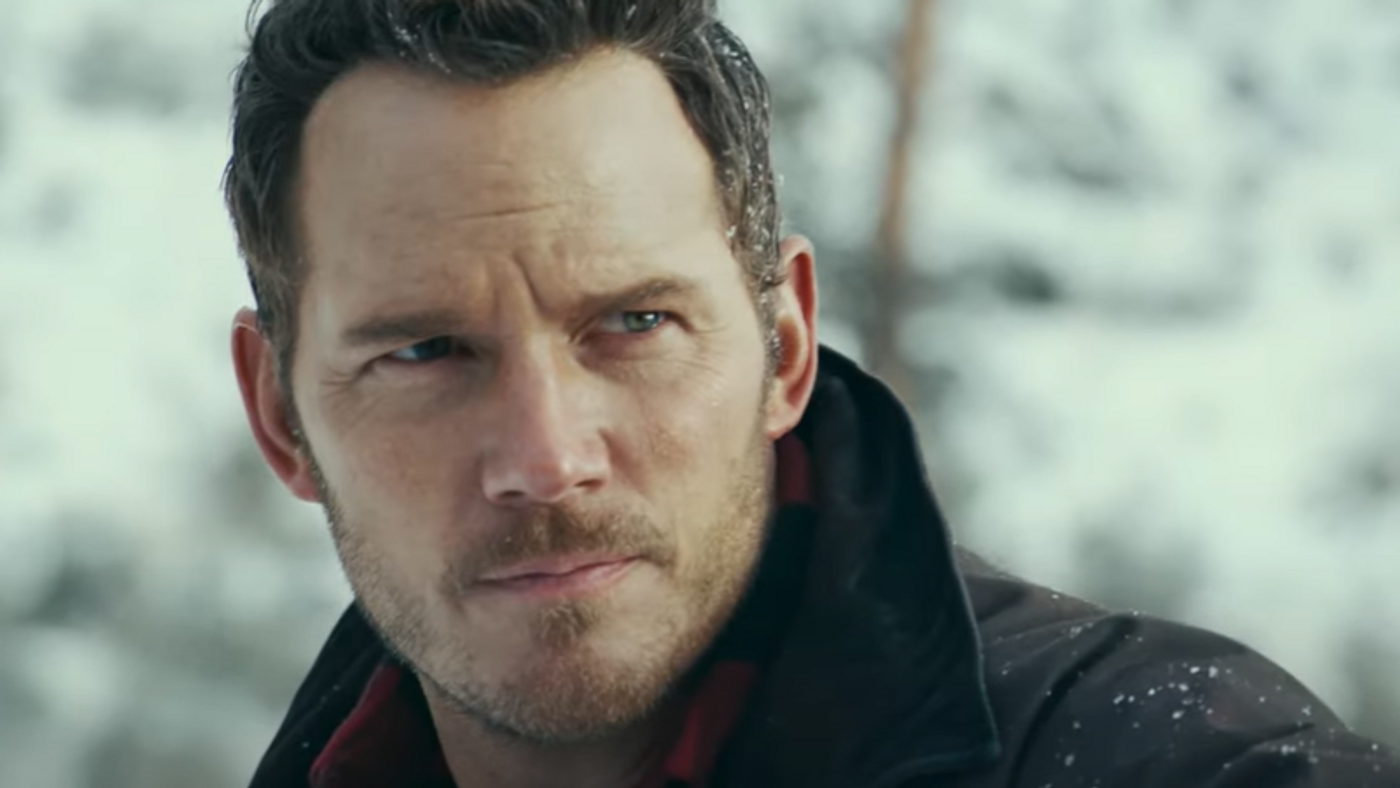 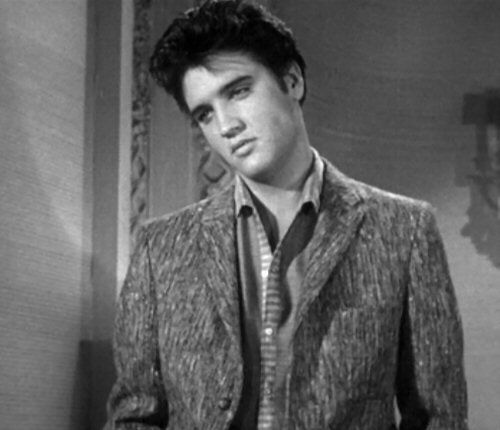 This is a tribute to Jurassic World:Dominion. Owen did good in this film. He had to share the main character role a lot but never lost sight of his mission and knocked out anybody who got in his way. He’s absolutely the guy that you want on your side when the going gets tough. Vince Everett can throw a mean punch but he doesn’t nearly have the skills that Owen has. There’s a world of difference between them and Owen should win this every time. Owen Grady wins.