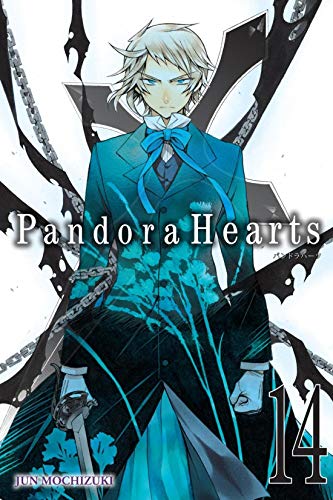 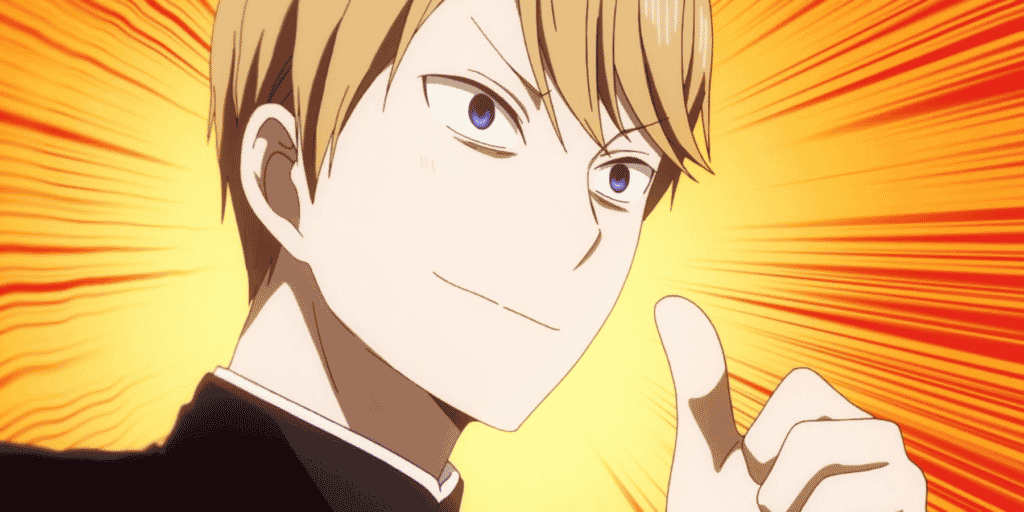 Miyuki may be a capable guy but at the end of the day he’s not going to be taking down Elliot. Elliot is skilled with a blade and can at least fight off enemies as needed. Miyuki can fight as a last ditch desperation attempt but won’t be taking down any reasonably powerful fighters. That’s just not one of his strengths. In terms of combat having a sword can be a great benefit when the opponent has to stick to hand to hand combat. Elliot Nightray wins.