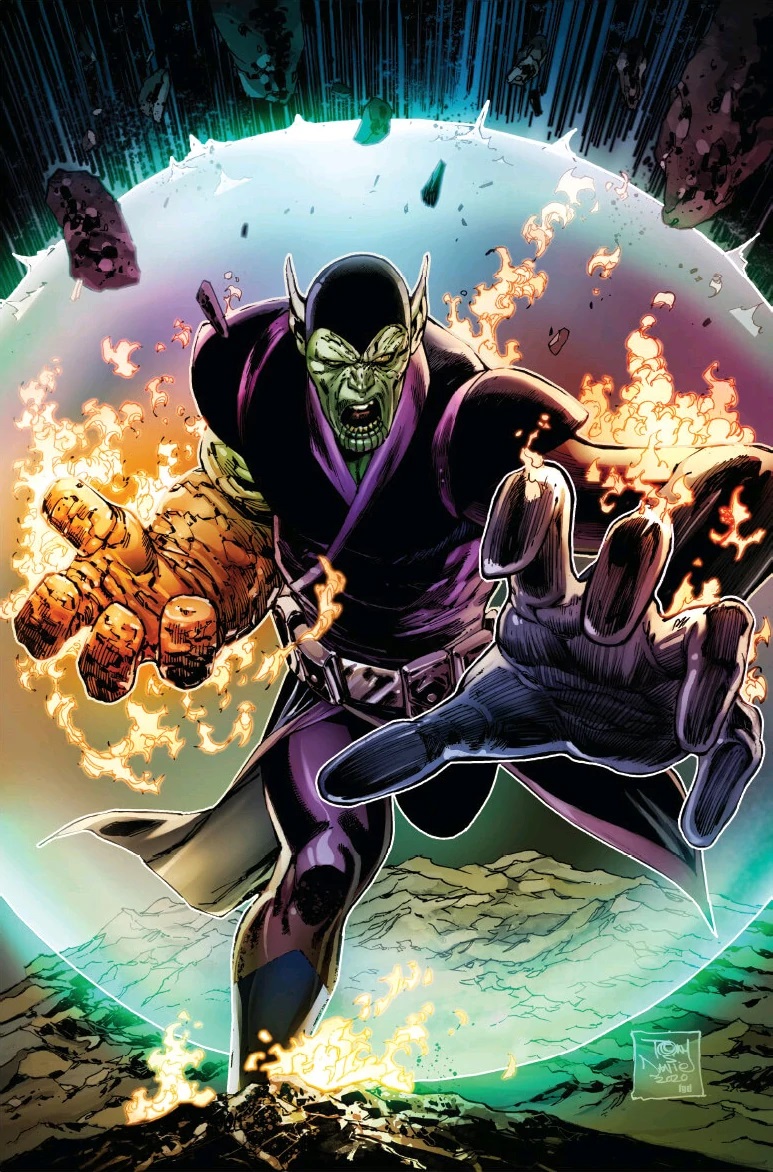 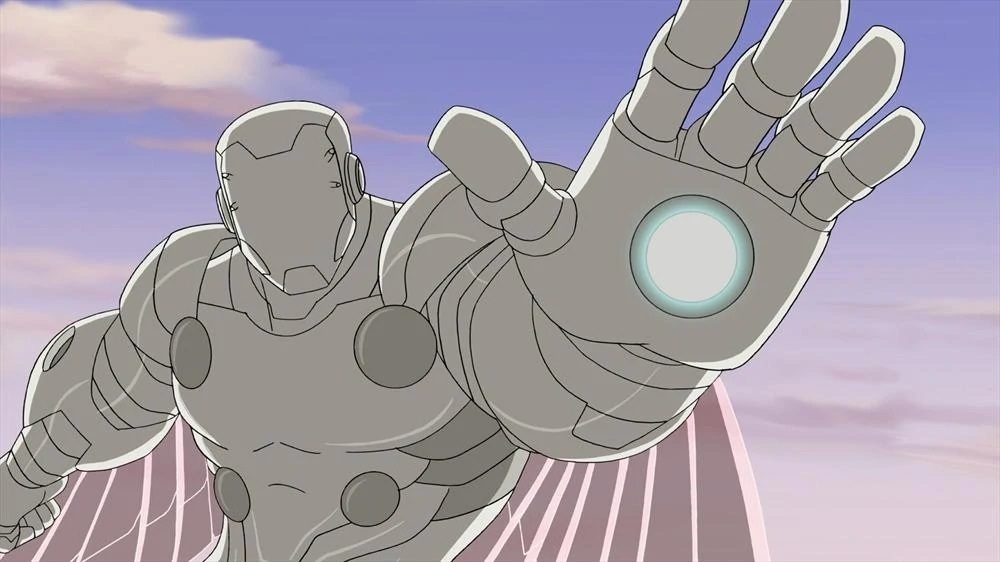 Suggested by Sonic The Super Adaptoid is essentially a Marvel version of Amazo. His ability to copy countless techniques and powers is extremely handy. Super Skrull has that as well but he copies the Fantastic Four’s powers which isn’t quite as impressive as the Avengers. Ultimately they are both similar but Adaptoid has a much higher ceiling and a greater variety of abilities to use. With that in mind, it’s unlikely that he would be defeated here. Super Adaptoid wins.