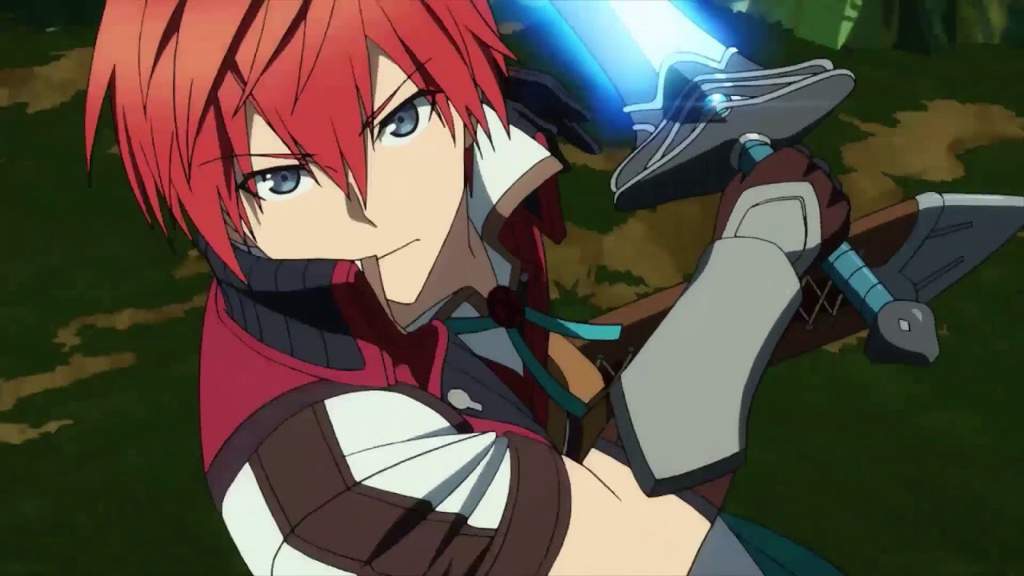 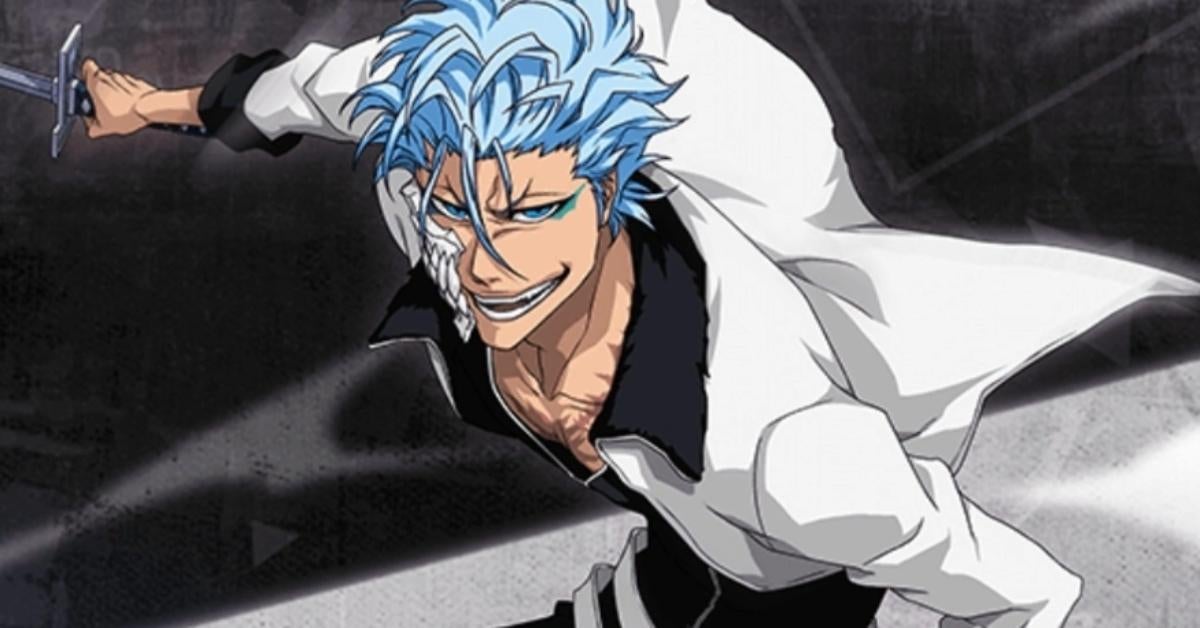 Adol Christin has a lot of very serious sword techniques but at the end of the day they won’t be enough to win here. Grimmjow has been crushing opponents ever since he first appeared in Bleach and keeps getting stronger. His current speed and power levels are so far above Adol’s that it wouldn’t be much of a fight right now. He is just going all the way up to victory with no shot at being stopped. Grimmjow wins.