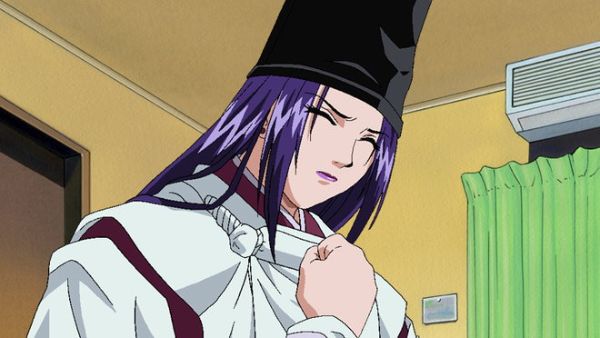 Suggested by Destroyer Sai may be amazing at playing the game of Go but at the end of the day he can’t quite fight with the same intensity that Ryuk could. Ryuk doesn’t tend to fight either but being a demon has its perks with his sheer size and claws. Sai won’t have an easy time defending himself here and will ultimately be taken down for the count. Ryuk wins.