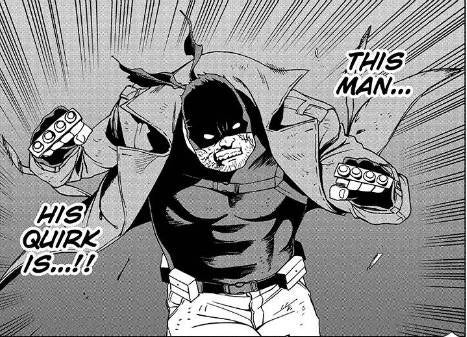 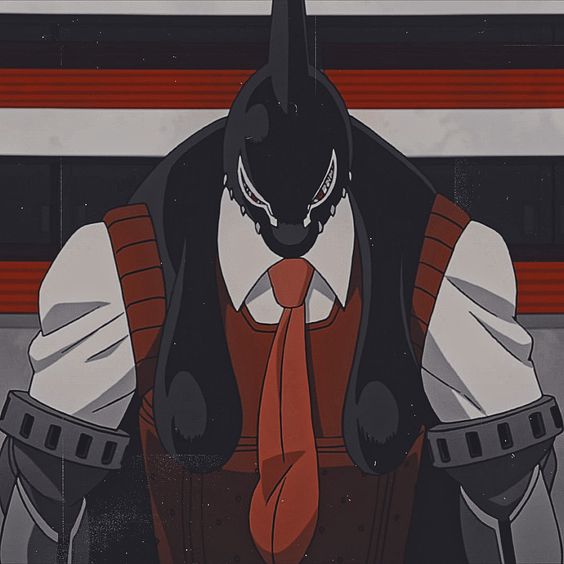 Suggested by Destroyer It’s time for a battle of powerhouses. In terms of fair strength it’s fair to say that Gang Orca wins here. I don’t think Knuckle Duster has any possible way of countering his strength fist to fist but he won’t have to. Back in the day Knuckle Duster had a powerful quirk of his own and this would be enough for him to take Gang Orca down. Speed will always trump power any day of the week and Orca’s about to learn that. Knuckle Duster wins.