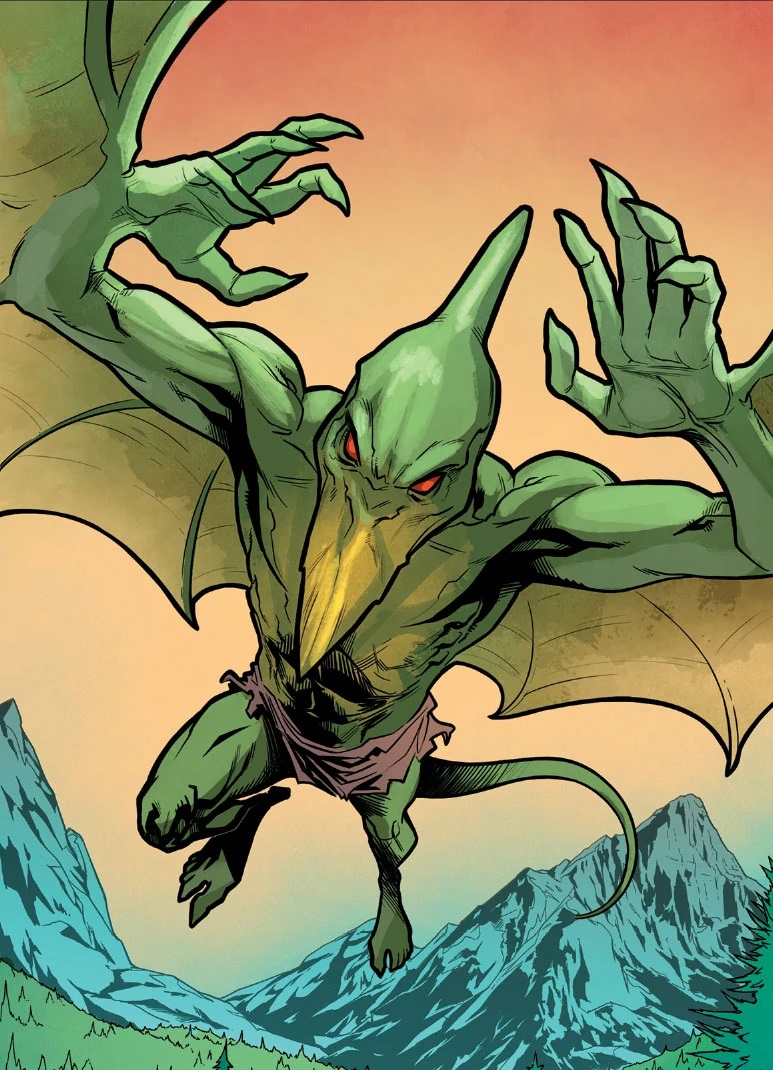 Suggested by Destroyer Sauron usually appears as more of a strategist than a fighter but he can mix it up when needed. He’s turned giant in the past and has amped up his abilities on several occasions. Hairbag is a member of the Nasty Boys and has some metahuman abilities of his own but none that would put him in the same weight class as Sauron. Sauron is really on a higher level of power and has more agility. Sauron wins.