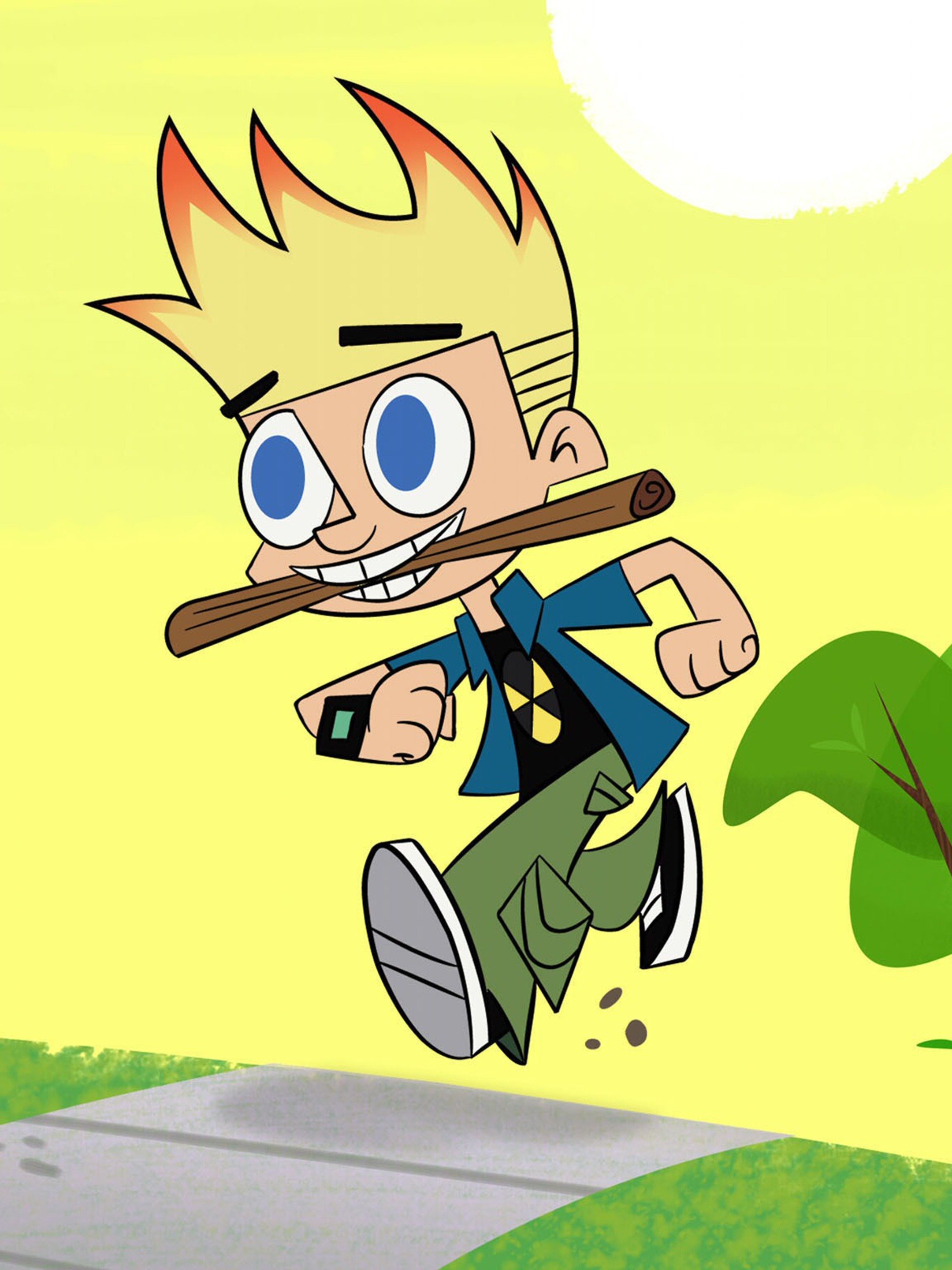 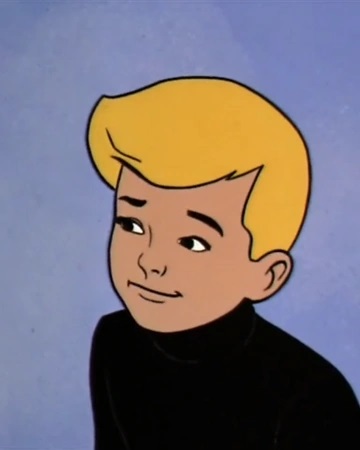 Suggested by Destroyer Johnny Quest has a lot of gadgets and is a judo master but I don’t think that will be enough to stop Johnny Test here. Test can shoot out fire attacks which would melt through any of Quest’s armors. He can also use sonic waves to hit him while inside any kind of mech suit. There just isn’t any way for Johnny Quest to close the distance here without developing some true powers. Johnny Test wins.