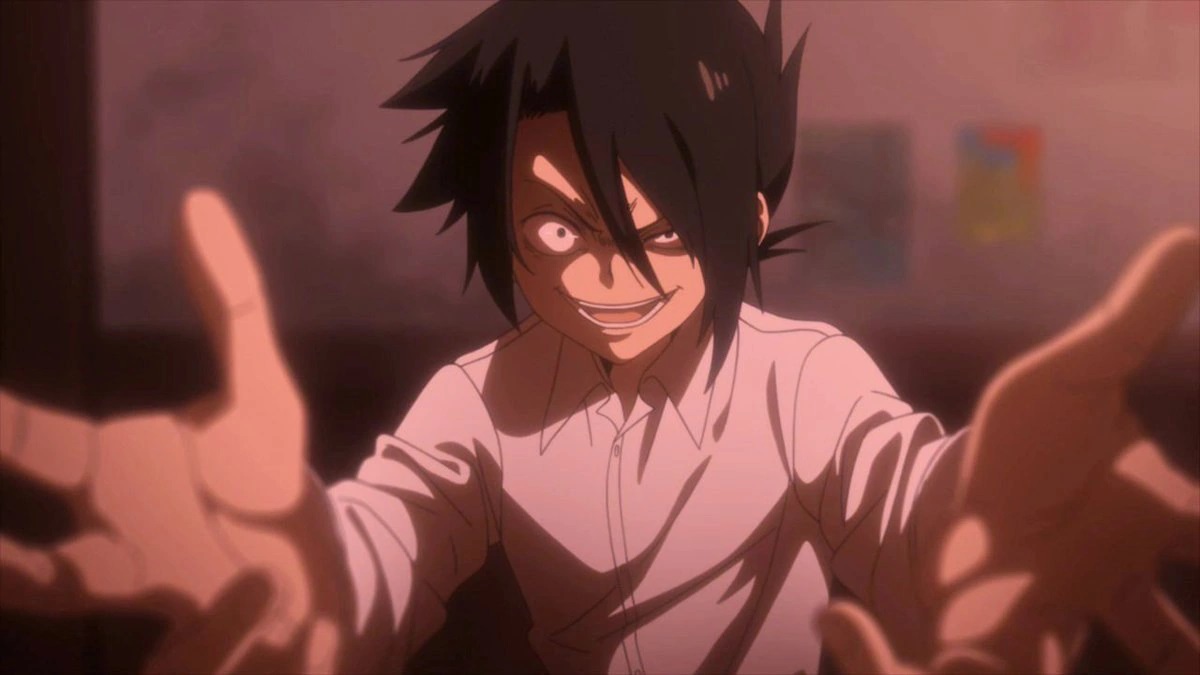 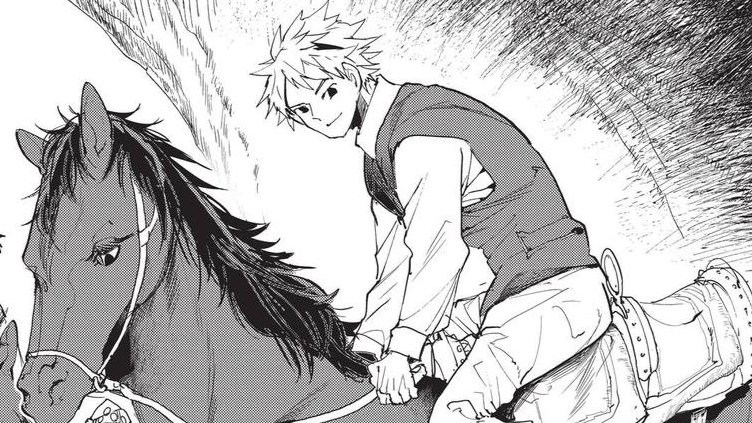 Suggested by Destroyer It’s time for a double debut here for kids who had to try and survive in a rather tough environment. Oliver is a little older which definitely helps him out a lot and additionally he is a little more agile. Ray is tough in his own right but I would say Oliver still has the decisive edge here. This doesn’t give Ray a lot of room for a counter attack and so I think he would lose in the end. Oliver (Promised Neverland) wins.